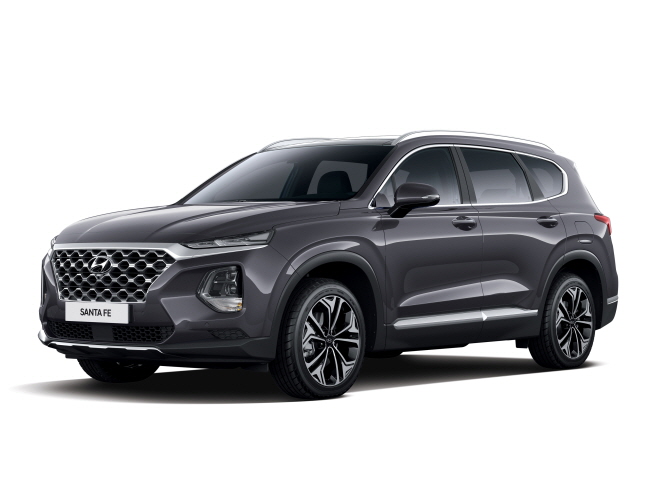 SEOUL, Sept. 5 (Korea Bizwire) — Hyundai Motor Co. and its affiliate Kia Motors Corp. said Thursday that their sales in the United States continued to rise on robust sales of SUVs.

Hyundai’s August sales jumped 12 percent to 63,737 units last month from 56,929 a year ago, marking the 13th consecutive month of an on-year increase in sales in the U.S.

The SUV sales accounted for 57 percent of Hyundai’s sales, which marks a rise from 49 percent in August of last year.

“There has never been a stronger lineup of Hyundai cars, SUVs and alternative-powered vehicles, and customers are validating that claim with another impressive month of double-digit sales growth,” Vice President Randy Parker, in charge of national sales at Hyundai Motor America, said in the statement.

Kia’s Sportage set its best-ever monthly sales at 9,593 units, up 46.8 percent from a year earlier.