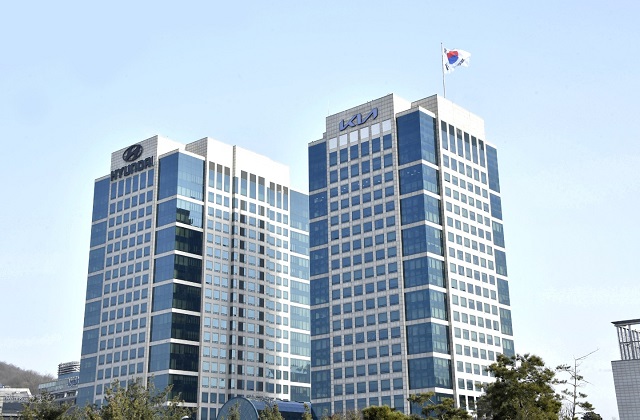 SEOUL, July 13 (Korea Bizwire) — Hyundai Motor Co. and its affiliate Kia Corp. are set to report a sharp rebound in operating profit for the second quarter on strong demand for their vehicles that offset output disruptions by semiconductor shortages, analysts said Tuesday.

Hyundai and Kia, which together form the world’s fifth-biggest carmaker by sales, are expected to have posted operating profits of 1.86 trillion won (US$1.6 billion) and 1.34 trillion won, respectively, for the quarter ended June 30, according to a median forecast of local brokerages.

In the year-ago quarter, Hyundai’s and Kia’s operating profits more than halved to 590 billion won and 145 billion won, respectively, as the coronavirus outbreak drove down global vehicle demand.

Behind the carmakers’ quarterly earnings rebound are robust sales of their high-end vehicles in the domestic and the world’s most important U.S. markets among others, analysts said.

“A combination of (their) improved product mix, lower incentives and higher average selling prices (particularly) in the U.S. market helped offset the impact of chip shortages and boost profits in the second quarter,” Song Sun-jae, an analyst at Hana Financial Investment Co., said in his research notes. 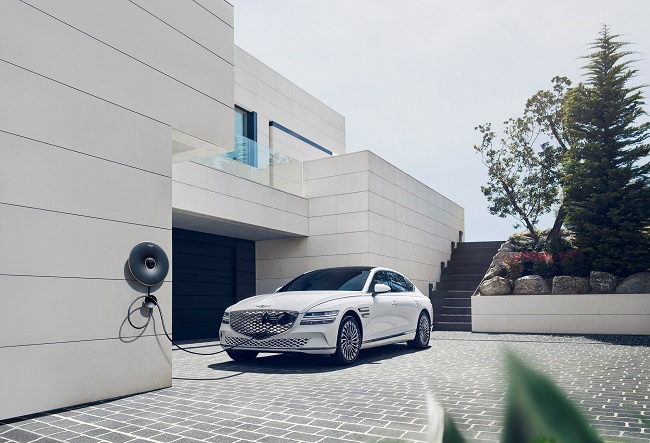 Sales in the domestic and U.S. markets accounted for 45 percent of sales in the second quarter, contributing much to the carmakers’ improved profitability, Yoo Ji-woong, an analyst at eBest Investment & Securities Co., said.

From January to June, Hyundai and Kia sold a combined 3.47 million vehicles, up 25 percent from 2.77 million units in the same period of last year.

They aim to sell a total of 7.08 million autos this year, 1.7 percent lower than the 7.2 million units they sold last year.

In the second half, Hyundai and Kia said they will continue to focus on promoting their new models, including Hyundai’s all-electric IONIQ 5 crossover utility vehicle and Kia’s K8 sedan and all-electric EV6 model, to ride out the COVID-19 pandemic crisis.

Analysts expect the carmakers will post solid earnings results until the first half of 2022 helped by planned launches of new models, such as Hyundai’s Genesis GV60 SUV and Kia’s Sportage SUV.

They are scheduled to report their second-quarter earnings results later this month.