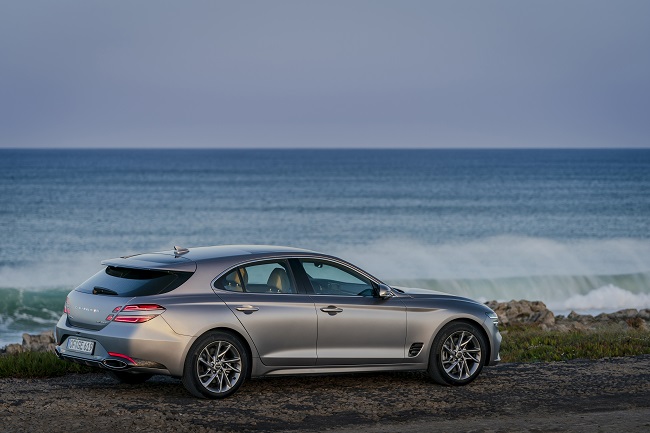 SEOUL, April 2 (Korea Bizwire) — Hyundai Motor Co. and its affiliate Kia Corp. said Saturday their combined sales in the United States fell 3.7 percent in the first quarter compared with a year ago due to the prolonged pandemic and chip shortages.

The corporate duo sold a total of 322,593 vehicles in the U.S. in the first three months of this year, according to the companies’ sales data.

In March alone, the two automakers sold a combined 123,507 units, a 14.8 percent decline from a year earlier.

In contrast to the sluggish overall performances, Genesis, Hyundai’s independent luxury division, saw its sales in the world’s most important auto market soar 42.6 percent to 11,723 units over the period.

Its sister company Kia said it sold 151,194 units in the U.S. in the first quarter, down 5.2 percent from a year earlier.

The U.S. sales of Kia’s eco-friendly models jumped 238.7 percent on-year to 18,549 units on the back of robust demand for its new EV models, it said.