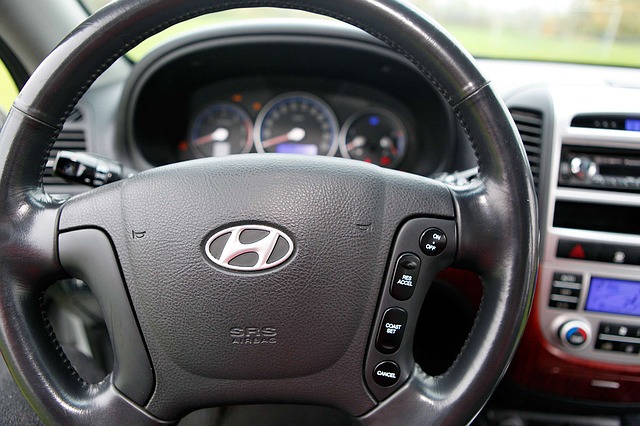 SEOUL, July 20 (Korea Bizwire) — Hyundai Mobis Co., the auto parts unit of Hyundai Motor Group, said Wednesday that it has set up a new distribution center in Belgium in the latest efforts to reduce lead time for its customers.

The new facility could shorten lead time — the time it takes for customers to get their parts — by more than two days. Previously, the auto parts maker provided parts to its distribution centers in Europe by using cargo planes three times a week.

The latest move came as the number of Hyundai and Kia cars in Europe has increased in recent years.

About 8.6 million Hyundai and Kia cars were on the roads in Europe last year, compared with about 4 million a decade ago.

The two South Korean carmakers sold a combined 491,171 units in Europe in the January-June period, up 12.3 percent from a year earlier, according to the data compiled by the European Automobile Manufacturers’ Association.