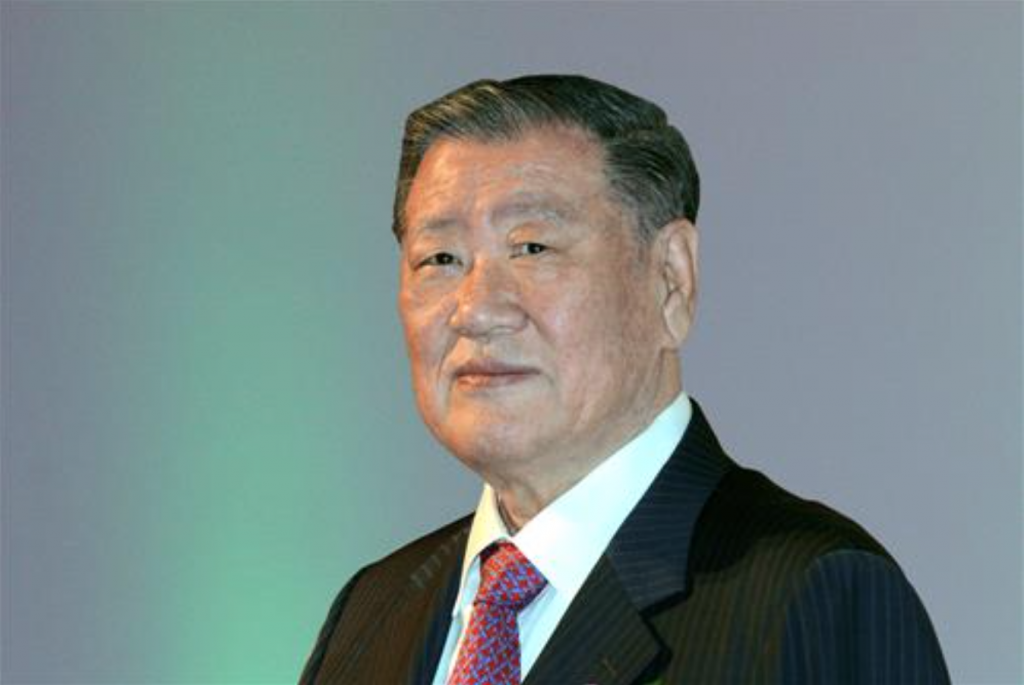 “We must further develop our technology for environmentally friendly cars to prepare for future demands,” the group quoted him as saying. (image: Hyundai Motor Group)

Group Chairman Chung Mong-koo also stressed the importance of the U.S. market as he headed to the world’s second-largest auto market.

“Good performance in the U.S., the fiercest battleground for global carmakers, is very important. But what is more important are the changes the auto industry will face in the future,” he was quoted as saying, shortly before embarking on his U.S. trip Monday.

“The future has already begun, and we must lead the market through innovation, quality and customer service,” he added.

The group said its U.S. sales continued to outpace that of the market, partly on a sharp increase in sales of its Genesis luxury sedan.

In the first eight months of the year, the Genesis sold 24,917 cars in the U.S. market, accounting for a 13.8 percent share of the U.S. market for luxury passenger cars.

Against such a backdrop, the group’s Hyundai Motor Co. and Kia Motors Corp. sold a combined total of some 964,000 cars in the U.S. over the eight-month period, up 2.5 percent from the same period last year, while the U.S. market itself expanded only 0.5 percent on-year over the cited period, it said.

“We must further develop our technology for environmentally friendly cars to prepare for future demands,” the group quoted him as saying.

“The U.S. market is also showing a clear sign of growing demands for sport utility vehicles. And we must actively respond to changes in the market,” he added.

In the January-August period, sales of passenger vehicles in the U.S. slipped 8.5 percent on-year to 4.63 million, while those of SUVs grew 7.6 percent to 7.05 million, the automotive group said in a press release.

Hyundai and Kia together have sold some 280,000 SUVs in the U.S. market over the cited period, up 25.9 percent from the same period last year.

Meanwhile, the group said its Chairman Chung will also visit Mexico later in the week to attend a ceremony marking the construction of Kia Motors’ new production facility there Wednesday.

The Kia plant in Mexico began production in May and has an annual capacity of 300,000 cars.