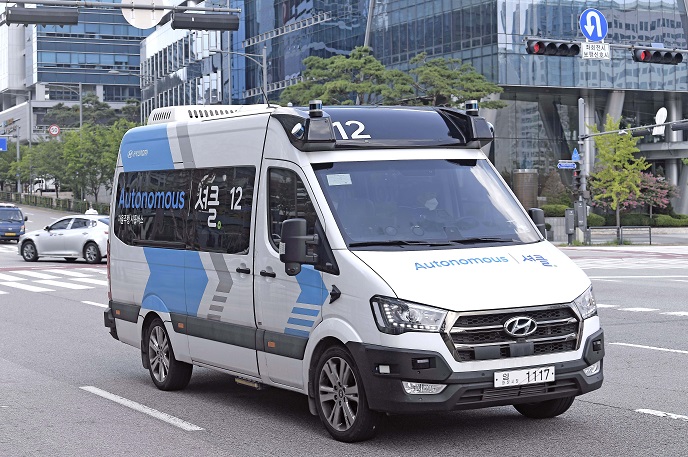 The carmaker is offering the shuttle service by remodeling two Solati minivans and merging them with Shucle, a demand-responsive mobility service. 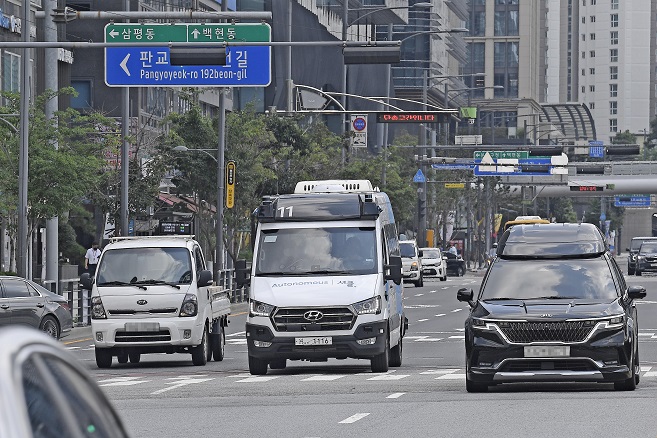 Shucle receives hails from customers and automatically deploys the self-driving vehicles to the nearest shuttle station via the optimum route, calculated through an AI algorithm.

Pangyo Zero City is home to a number of IT firms and startups as has been designated as a testing zone for autonomous driving vehicles.