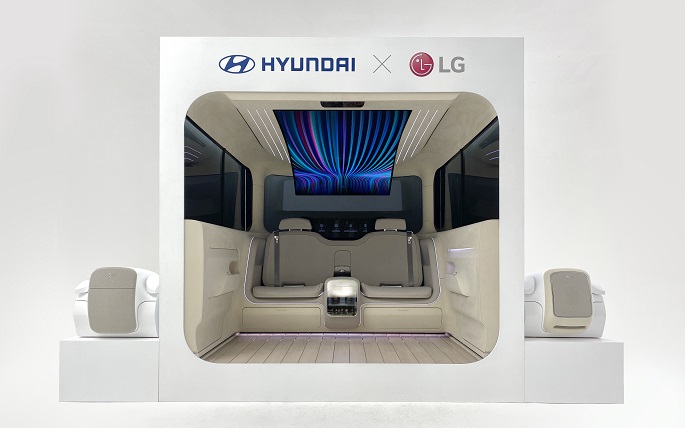 This photo provided by Hyundai Motor Co. shows the IONIQ Concept Cabin, an interior concept for future vehicles, which the automaker developed in collaboration with LG Electronics Inc.

The IONIQ Concept Cabin is designed to show that future Hyundai vehicles can be a mobility solution that reflects people’s lifestyles by integrating the large interior space and vast power supply capacity of electric vehicles (EVs) with home electronics technologies, according to the companies.

The interior concept is equipped with various car electronics products, such as clothing and shoe care devices, as well as a capsule coffee machine. 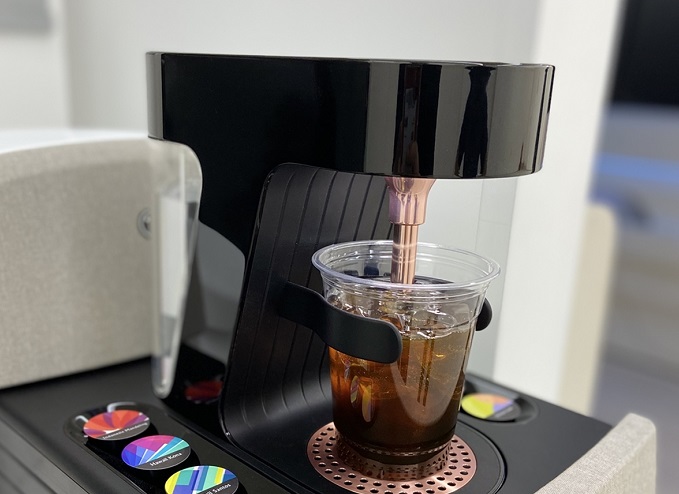 The concept cabin also has UV LED light for sanitization and a bar-type floor cleaning robot.

LG, a major home appliance manufacturer, has been trying to expand its presence in the mobility sector in recent years with its in-vehicle infotainment solutions. The company showcased its connected car platform at the Consumer Electronics Show in January.