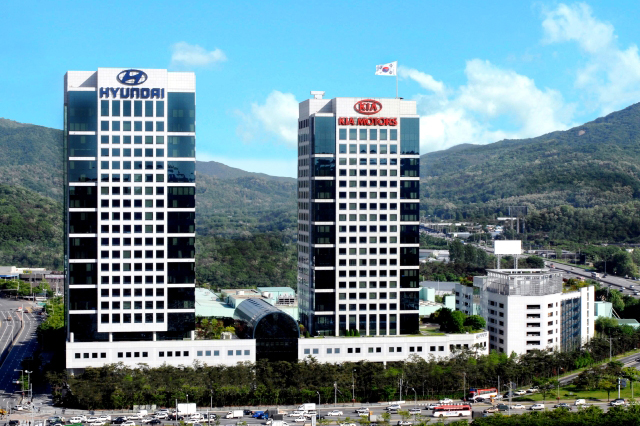 Hyundai Motor Company is now running a joint committee to improve the wage system and plans to announce revisions by March 31. (image: HMC)

According to industry officials on January 18, the trade union and management of Hyundai Motor Company are now running a joint committee to improve the wage system, and plan to announce revisions by March 31.

The company management said on January 16 after a Seoul Central District Court ruling, “By the court ruling that bonuses are not to be included in regular wages, we could set up a benchmark to resolve the years-long controversy on the issue. We will focus on a globally competitive advanced wage system moving away from the ineffective seniority-based pay structure.”

In March 2013, 23 members of the union at the country’s second-largest conglomerate filed a suit to demand that management include bonuses, transportation and vacation stipends as part of ordinary wages, and that this guideline be applied retroactively for three years.

A Seoul court ruled that Hyundai Motor should count regular bonuses paid to only two of the plaintiffs. Bonuses paid to the 21 other plaintiffs lacked regularity and thus do not count, it said.

Based on this development, the company will propose a “new wage system” based on skill level, productivity and work attitude from the current seniority-based system, which gradually raises wages based on the terms of service.

Currently, Hyundai is eying the wage systems of German automakers. German carmakers’ wage systems are performance and job-based and are divided into 10 groups based on performance and the job. Hyundai’s joint labor-management committee visited Germany recently and shared information on the systems with experts there.

An official at the company said, “The current seniority-base wage system together with the strong demand of the trade union asking for a higher retirement age than the official retirement age of 60 aggravates the high wage and low productivity phenomena. To compete with global automakers we need to implement a wage system based on performance along with introduction of a wage peak system and wage system based on skill level.”