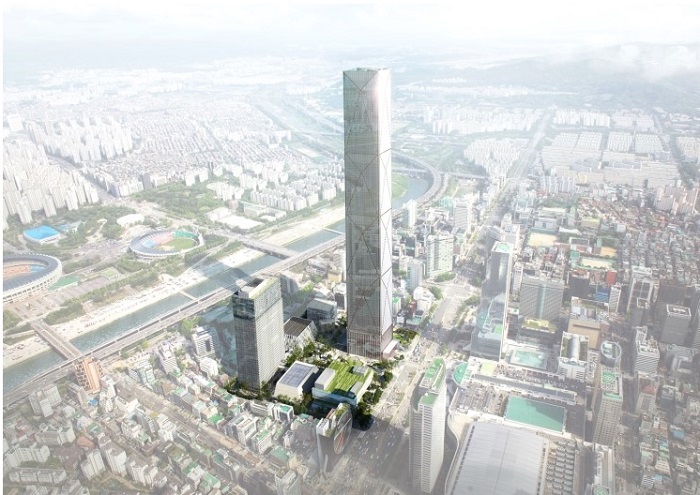 SEOUL, Jan. 8 (Korea Bizwire) — Construction of Hyundai Motor Co.’s new Global Business Center has been given the green light and is expected to begin soon in Gangnam, Seoul.

The Ministry of Land, Infrastructure and Transport said on Monday that Hyundai’s plan for its new headquarters passed governmental review.

The approval for the project comes after series of deferrals made by the ministerial committee, which was concerned by a lack of measures to deal with severe population concentrations in the already bustling Gangnam district for which a 105-story building would most likely be responsible.

Then the South Korean government announced its economic policy direction for 2019 on December 17 last year, asking Hyundai to speed up the process to coincide with the governmental process to stimulate corporate investment.