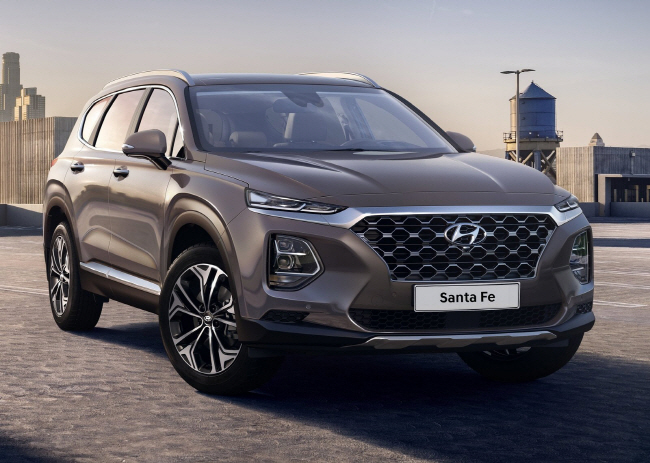 Hyundai Motor sold 24,420 units in the Southeast Asian nation in the January-May period, edging out Toyota’s 24,112 units, according to the data from the Vietnam Automobile Manufacturers’ Association (VAMA).

Hyundai beat the traditional leader Toyota to become the bestselling carmaker in Vietnam last year and stayed on top for two months in a row in April and May.

Hyundai was able to expand its presence in the fast-growing Southeast Asian auto market by forging manufacturing and sales partnership with local industry players.

In 2017, Hyundai established a manufacturing joint venture with Vietnam’s Thanh Cong Manufacturing, and built a second facility two years later to have an annual output of 100,000 units.

Its Vietnamese factory produces the Grand i10 and Accent sedans, as well as the Kona, Tucson and Santa Fe SUVs.

Vietnam is the fourth-largest auto market in Southeast Asia, following Thailand, Indonesia and Malaysia. Its auto market rapidly grew to about 334,000 last year, rising by more than 50 percent in the past two years.