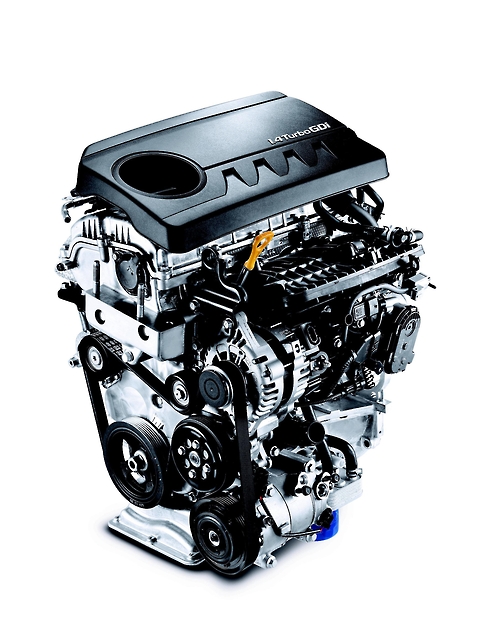 This marked the third straight year that Hyundai Motor’s power train has made the list. (image: Yonhap)

SEOUL, Dec. 13 (Korea Bizwire) – Hyundai Motor Co., South Korea’s leading automaker, said Tuesday that its small-sized engine has been selected as one of the global top 10 engines of the year by a major U.S. automotive magazine.

WardsAuto included the Kaffa 1.4 gasoline turbocharged and direct-injected engine used in Hyundai Motor’s Elantra Eco in its world’s top 10 engine list, according to the automaker.

This marked the third straight year that Hyundai Motor’s power train has made the list. Power trains used each in the Tucson fuel-cell model and the Sonata plug-in hybrid vehicle (PHEV) were picked as one of the top 10 engines in 2014 and 2015.

The Hyundai Elantra Eco was released in May in North America.