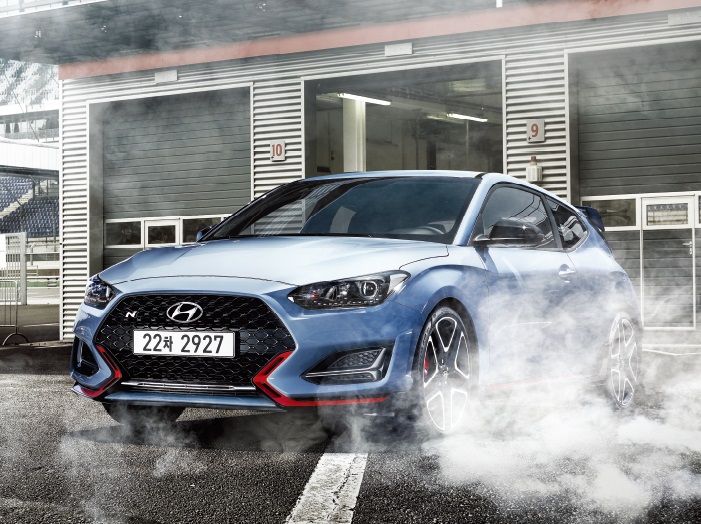 Hyundai Motor’s ranking marks a sharp departure from years ago, when the carmaker was the second-biggest-cap company on the main bourse after Samsung Electronics.