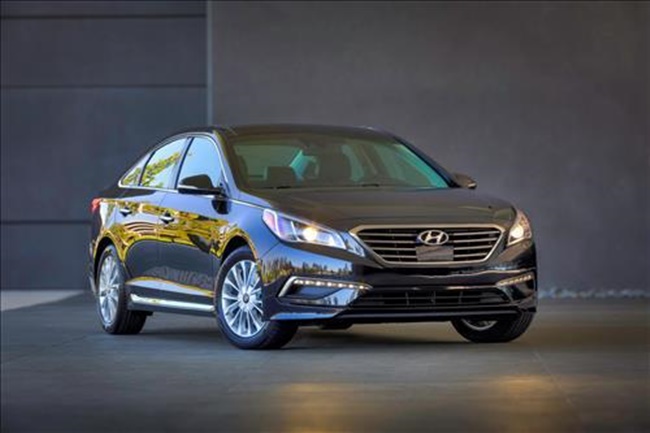 SEOUL, April 26 (Korea Bizwire) – The transport ministry said Wednesday it had notified Hyundai Motor Co. of its decision to have the carmaker recall tens of thousands of its Sonata sedans for parking brake light problems.

The Ministry of Land, Infrastructure and Transport made the decision after reviewing five cases of suspected faulty parts in the Sonata midsize sedan, the i30 hatchback and the Avante compact, a ministry official said.

A former Hyundai employee tipped off the ministry about possible faulty parts in the three cars. He argued some 220,000 Sonata sedans have faulty parking brake lights, according to the ministry.

The ministry judged that because of the problem the driver of a Sonata sedan may start the car and drive it without first disengaging the parking brake.

Hyundai raised objections to the government’s decision after receiving the notification in late March, calling it “unacceptable.”

The ministry plans to hold a hearing early next month to listen to the carmaker’s explanation about the faulty parts and decide whether or not to force it to recall the affected cars.