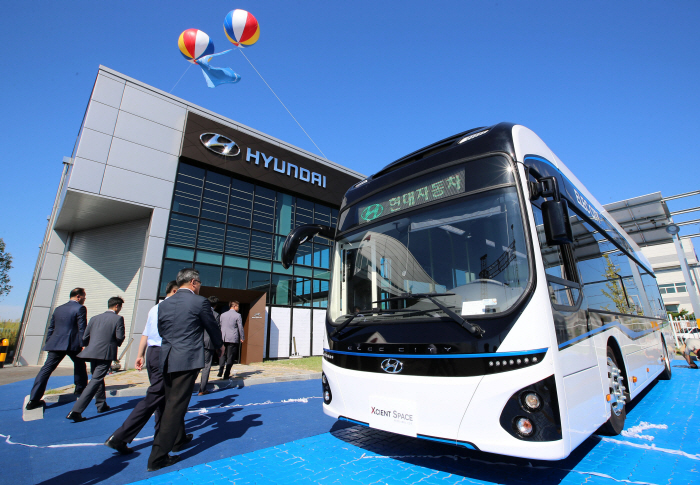 At its Seoul headquarters Monday, South Korea’s biggest carmaker by sales signed a “strategic partnership” agreement with Sichuan Energy Industry Investment Group to expand into the Chinese commercial vehicle market, the company said in a statement.

The Chinese energy company has acquired a 50 percent stake in Sichuan Hyundai, the 50:50 joint venture previously set up between Hyundai Motor and Nanjun Auto, from the latter, it said.

“Hyundai and the new JV partner plan to seek partnership in a variety of business areas ranging from commercial car development and production to sales and services, logistics and new energy-powered vehicles to make a presence in the local commercial car market,” a company spokesman said in the statement.

Sichuan Hyundai aims to develop five new commercial vehicles by 2022 to woo local customers based on its current lineup of six models. It plans to launch an electric version of one of its trucks in the world’s biggest automobile market, it said.