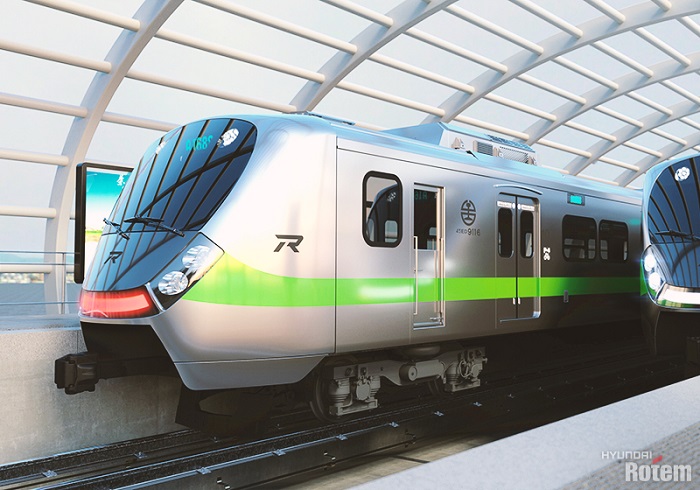 The company won a 909 billion won (US$807 million) order from Taiwan to produce 520 electric locomotives in 2018. It designed each train, which operates at a maximum speed of 130 kilometers per hour, to connect 10 cars. 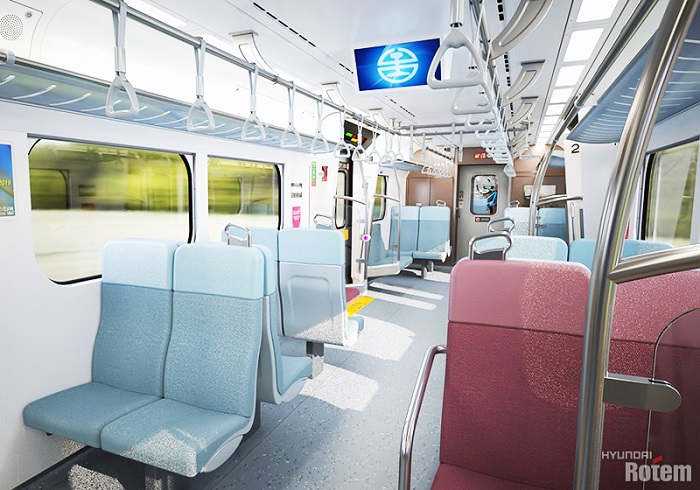 In October of last year, the first two trains were delivered to Taiwan, completing the first train’s test operations on the main line. This year, more than 100 additional cars have been delivered, with Hyundai Rotem aiming for full delivery by 2023.

The trains support Wi-Fi services onboard with each seat equipped with a headrest to maximize passenger comfort. The trains also come with 12 bicycle zones and 16 seats reserved for pregnant women as well as eight spaces for wheelchairs.