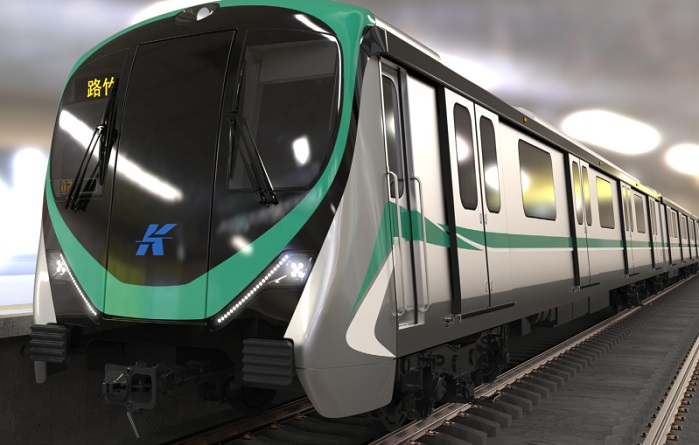 This graphic image provided by Hyundai Rotem shows the electric multiple units to be built in Taiwan.

Hyundai Rotem formed a consortium with Taiwan’s ST Engineering Electronic Ltd. to receive the deal from the Kaohsiung Mass Rapid Transit Bureau, the company said in a statement.

Under the deal, Hyundai Rotem will supply electric multiple units, electricity and railway systems in the project to extend the existing Kaohsiung Red Line by 9.3 kilometers, it said.

When completed, the extended railway will connect from train stations to the Kaohsiung International Airport in the port city of Kaohsiung, Hyundai Rotem said.