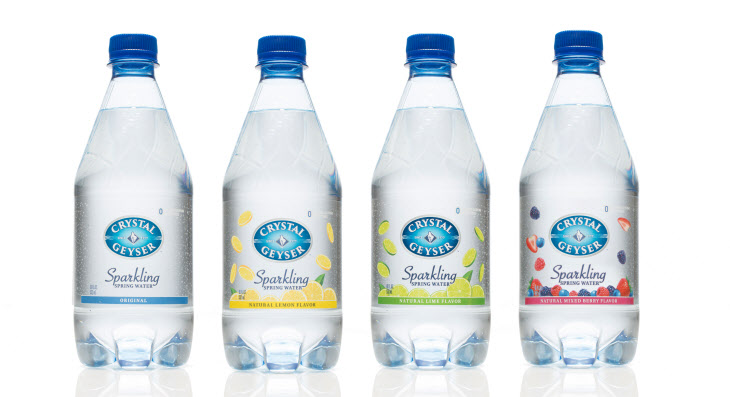 The sparkling water will come in four different flavors – original, lemon, lime, and mixed berry – with the water coming from a spring in Napa Valley, California. (image: Hyundai Asan)

SEOUL, July 29 (Korea Bizwire) – Hyundai Group subsidiary Hyundai Asan, which once served as a model of North and South Korean economic cooperation, is making a move into the carbonated water business.

Hyundai Asan was established in 1999 specifically for economic projects with North Korea, starting with the Mount Kumgang Tourist Region. But with the tourist complex closing down for South Koreans in 2008, and the Kaesong Industrial Complex also shutting down in February 2016, Hyundai Asan was in desperate need of a new business venture.

In the eight years since 2008, Hyundai Asan recorded losses of over 1 trillion won, and trimmed its workforce from 1,084 to 215 employees.

Crystal Geyser, according to Hyundai Asan, has a strong customer base, and is also a leading water company in Japan.

“The products have passed the American FDA’s strict food safety standards,” said a Hyundai Asan official. “We expect the product to do well in the Korean market.”

The sparkling water will come in four different flavors – original, lemon, lime, and mixed berry – with the water coming from a spring in Napa Valley, California.