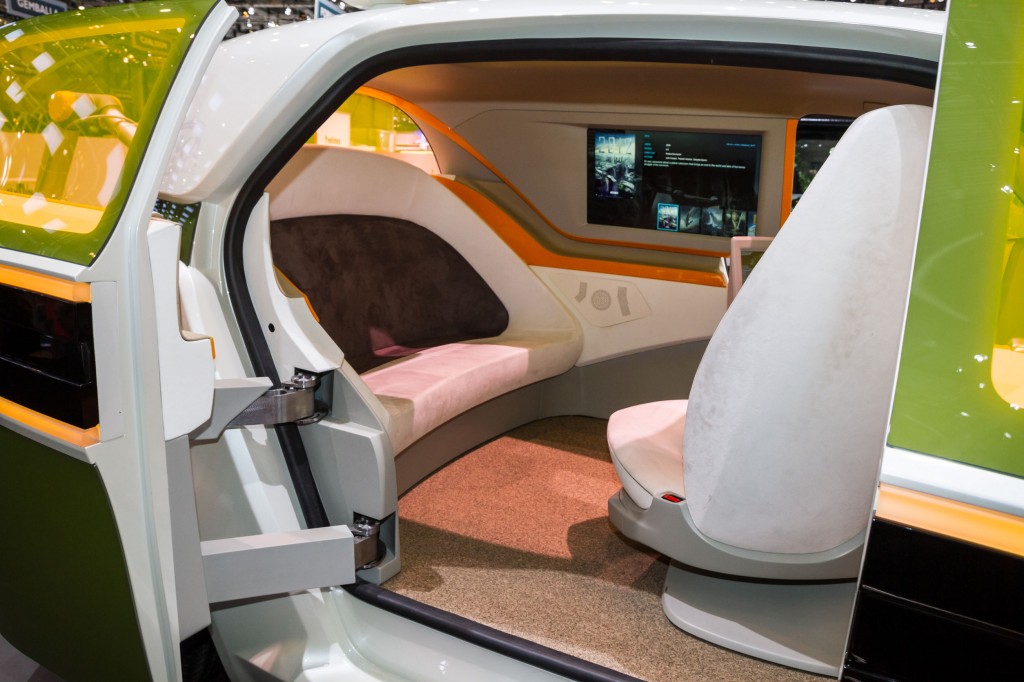 Hyundai plans to roll out the latest version of its Genesis luxury sedan equipped with the so-called highway driving assist (HDA) system, according to the sources.

The HDA system is designed to keep a car within the lane, maintain a safe distance from the car ahead and provide a navigation-connected system that gives warnings of maximum and minimum speeds on highway sections.

It is designed to enhance the driver’s ability to cope with diverse situations that could happen on highways.

A Hyundai official said the company’s launch of the model will usher in the era of autonomous driving in South Korea.

According to the sources, Hyundai plans to apply the autonomous driving function to its other vehicles from 2020, which will “maximize” the safety for drivers in numerous road conditions.

The planned launch is part of Hyundai Motor’s efforts to develop next-generation smart cars that combine automated driving with high-tech features. In January, Hyundai Motor said it would invest 2 trillion won in the smart car area by 2018.

Market watchers said other carmakers in South Korea, including Hyundai’s smaller affiliate Kia Motors Corp., have been ramping up efforts to unveil self-driving vehicles starting in 2020.

Hyundai and Kia are the flagships of Hyundai Motor Group, the world’s fifth-largest automaker.