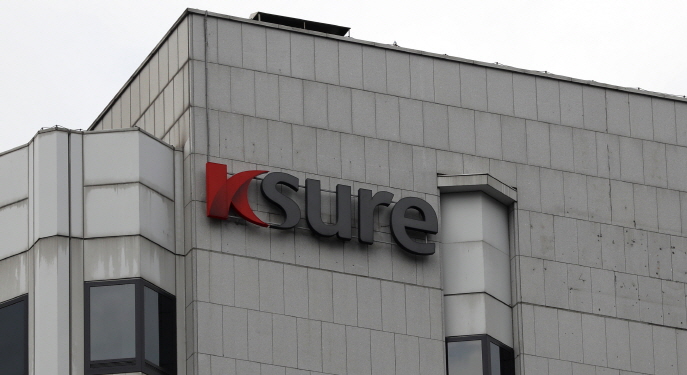 The KTIC expects another wave of trade failures to come early next year, and plans to pay out 32.2 billion won in insurance benefits. (image: Yonhap)

SEOUL, Oct. 23 (Korea Bizwire) – Iran has been cut off from paying for South Korean imports with the United States re-imposing sanctions, and South Korea is concerned that the Korea Trade Insurance Corporation (KTIC) may be on the hook for compensation payouts for the losses sustained by South Korean companies.

Representative Lee Hun, a member of the Trade, Industry, Energy, SMEs and Startups Committee at the National Assembly, said on Monday that KTIC recently paid 3.2 billion won to 13 companies that failed to received payment from Iran.

The KTIC expects another wave of trade failures to come early next year, and plans to pay out 32.2 billion won in insurance benefits.

If the United States imposes additional sanctions on Iran on November 5, Korean companies are expected to suffer an additional 96.2 billion won in damages.