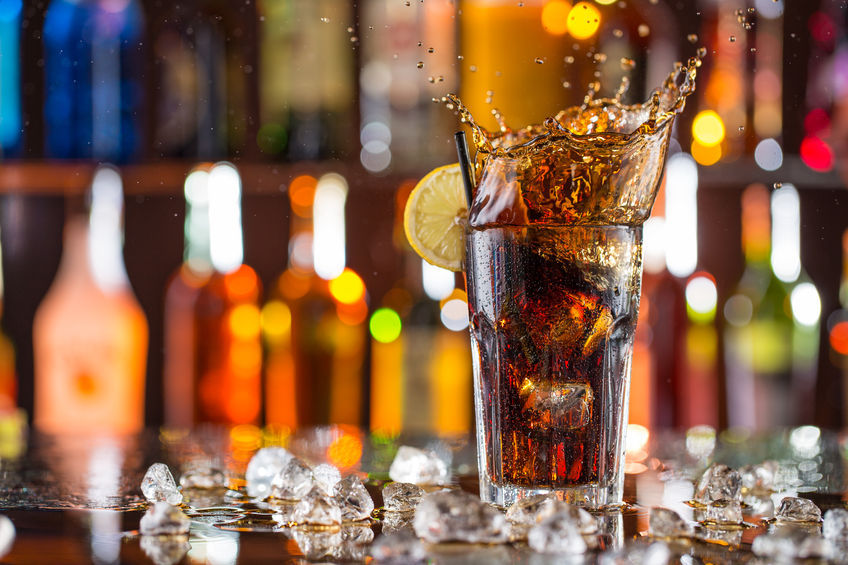 The survey of 500 people conducted by the Ministry of Agriculture, Food and Rural Affairs revealed 26.8 percent picked soda as their most favored drink, trailed by coffee at 17.6 percent.

Beverages for water supplement came next at 17.3 percent, followed by fruit beverages at 15.1 percent and teas at 13.1 percent.

By gender, soft drinks were more popular among men at 28.8 percent compared to 24.8 percent for women.

Teas were more popular among women at 16.4 percent vis-a-vis 9.8 percent for men.

By season, soft drinks were more popular in summer with 38.2 percent of the questioned choosing them as their beverage of choice.

The comparable figures for coffee and fruit drinks were 9.0 percent and 5.8 percent each.