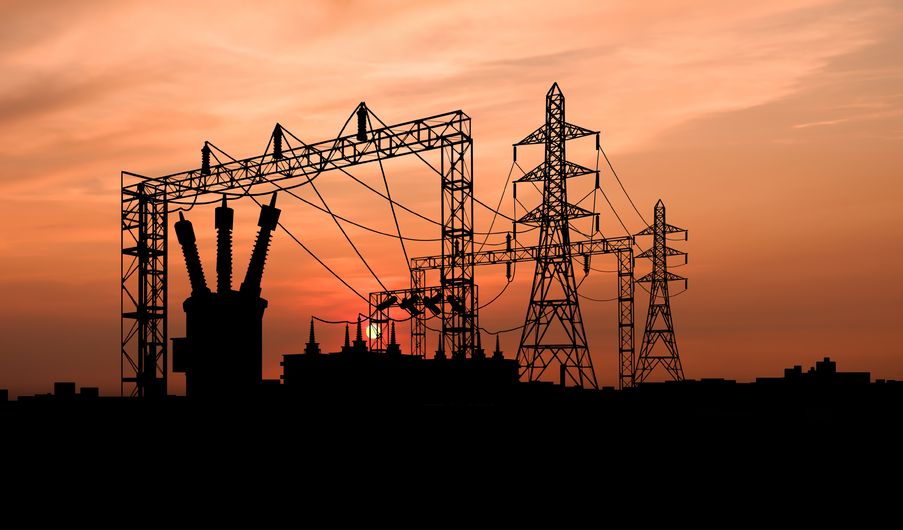 SEJONG, June 14 (Korea Bizwire) – The Korean government revealed Tuesday that it would relax regulations on the sale of electricity, which is currently monopolized by the Korea Electric Power Corporation (KEPCO). It also decided to launch IPOs for six KEPCO power generation companies, and two state-owned energy enterprises – the Korea Gas Technology Corporation (KGTC) and KEPCO KDN.

Loosening the regulations will allow private enterprises such as solar power and ESS (energy storage system) businesses to produce and sell electricity directly to consumers, breaking KEPCO’s monopoly and opening the market to competition.

Retail gas sales, which are currently monopolized by the KGTC, will also be open to civilian enterprises by the year 2025.

Listing the eight energy companies comes as a part of government efforts to improve the companies’ financial structures and enhance operational transparency.

However, taking public concern over privatization into consideration, the government will implement a mixed ownership system in which the government or the public institution retains at least 51 percent of the companies’ shares, and offers only 20 to 30 percent to the market.

The government also revealed that it would merge five public institutions (the Korea Electrical Engineering & Science Research Institute, the National Institute of Ecology, the Nakdonggang National Institute of Biological Resources, the Honam Institute of Biological Resources, the National Research Center for Endangered Species), and restructure two institutions (the Korea Coal Corporation, the Korea Resources Corporation), a process which will affect some 3,500 employees through reassignments and downsizing.

The Korea Coal Corporation, which currently suffers from impaired capital, will start cutting both production and personnel starting next year.

Both the Korea Coal Corporation and the Korea Resources Corporation will only maintain key operations and assets related to international resource development, and unlike the five other public institutions, the two will remain as separate entities.