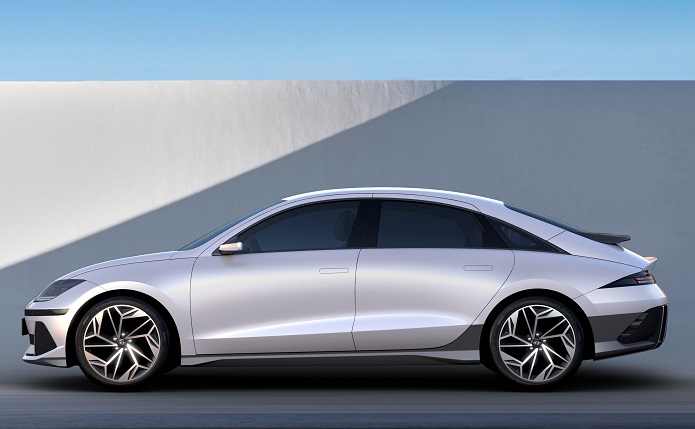 Hyundai plans to introduce the platform-based IONIQ 7 SUV model in 2024. For its all-electric models, Hyundai uses alphanumeric names like its bigger rivals, such as BMW, whose models are named Series No. 1-8.