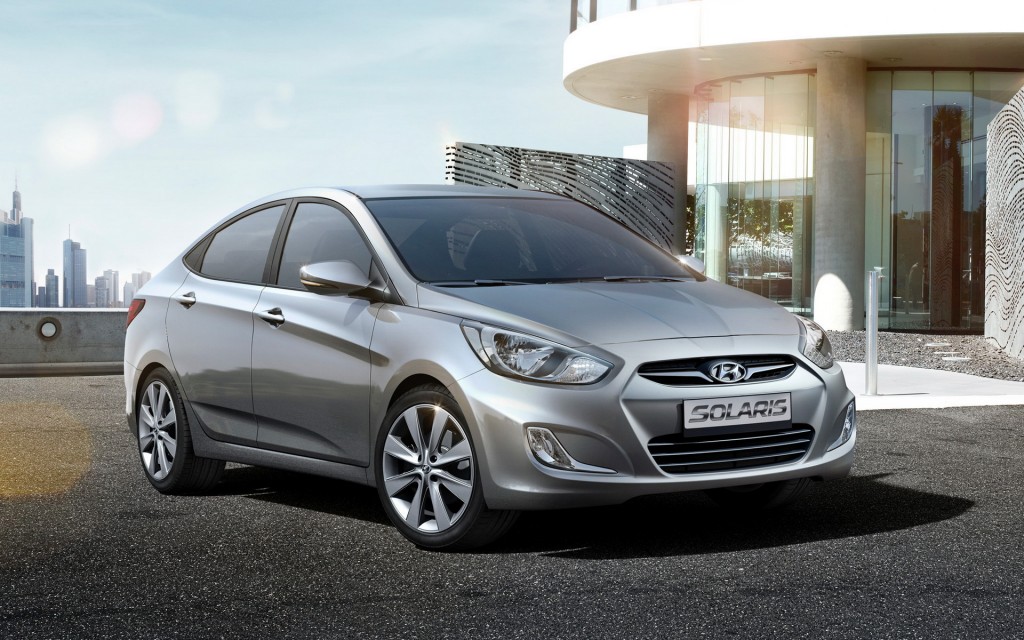 SEOUL, July 13 (Korea Bizwire) – The Hyundai Solaris compact passenger vehicle from Hyundai Motor Co. became the best selling car among all vehicles sold in Russia in the first half of the year, the automaker said Wednesday.

According to the leading South Korean automaker, the Solaris had accumulated sales of 45,930 units in the January-June period, beating its long Russian rival the Lada Granta of Russian automaker AvtoVAZ, which sold 43,967 units over the cited period.

The Solaris, marketed as the Accent elsewhere, was the second-best selling car in Russia last year, following the Russian subcompact car.

The South Korean vehicle has steadily gained popularity since its Russian debut in 2011 for its high fuel efficiency and various other components and technologies that make it the perfect choice for driving in Russia’s harsh winter environment, the company said.

Meanwhile, the South Korean carmaker said its overall sales in Russia came to 64,334 cars in the first six months of the year, while its smaller affiliate Kia Motors Corp. sold an additional 69,766 vehicles over the cited period.

Together, Hyundai and Kia took up a 20 percent share in the Russian market in the first six months of the year, up 0.1 percentage point from the same period last year, they said.