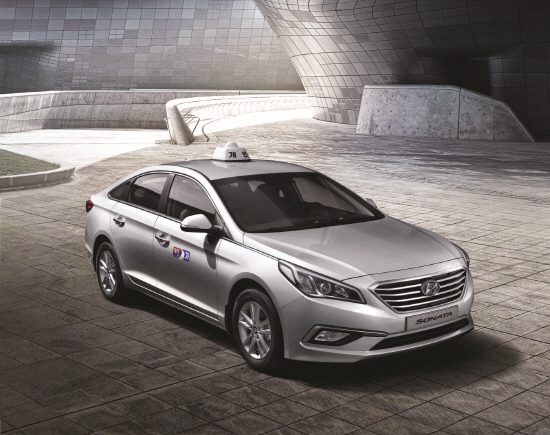 The sales of the “LF Sonata,” Hyundai Motor’s newest mid-size sedan, have rebounded from last month after its decision to launch the model (Lpi) for taxi operators.

The main reason for its sales number to shoot up back to the 8,000 level in September was the LF Sonata taxi.

Earlier in June, Hyundai Motor had said publicly that it would not make available the LF Sonata as taxis as it may compromise its luxury image. But the new car’s popularity fizzled out too early and the company had to take back its statement made earlier. 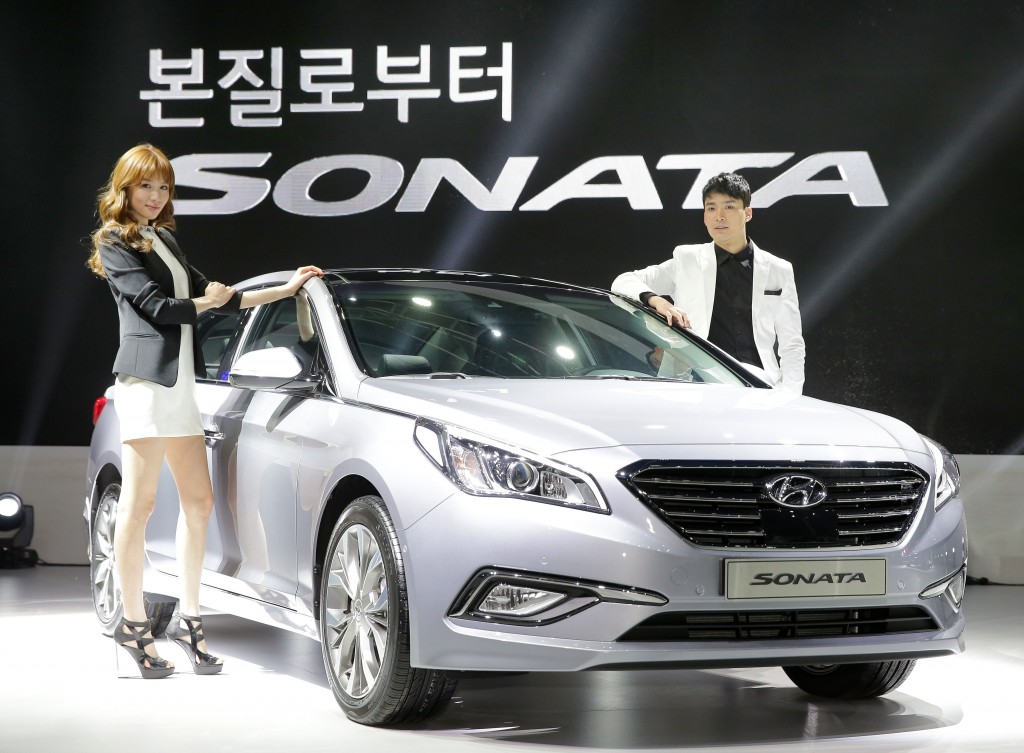 Hyundai, which proclaimed it will not turn the new Sonata model into a taxi version, has changed the position in about four month of the launch. (image: Hyundai Motors)

A Hyundai Motor official said that the sales surge of the LF Sonata has to do with the fact that the new model is superior in safety and convenience to the current-generation YF Sonata.

Even though the latest model is slightly more expensive than the existing one, he added, individual taxi operators are competing to get one because of these strengths.

In the mean time, Toyota Motor, which introduced a taxi version of its hybrid gasoline-electric car, the Prius, in South Korea in late August, said it will deliver the model in earnest after securing reasonable number of pre-orders and it has seen unexpectedly favorable responses from the market so far.

Toyota plans to roll out its Prius as a taxi model in its aim to widen the customer base and Toyota’s move is notable since it would be the first foreign car brand to enter the Korean taxi market, according to Wall Street Journal’s report.