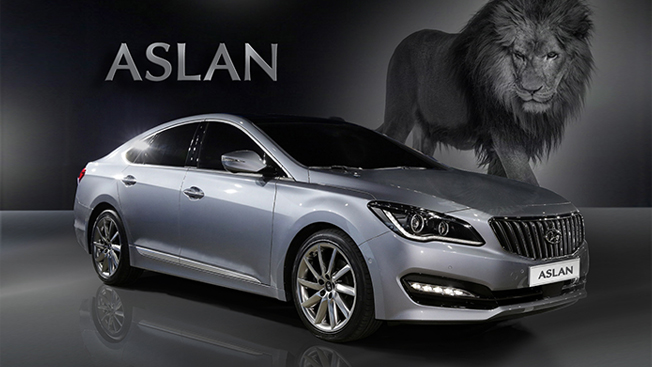 SEOUL, Oct. 6 (Korea Bizwire) – Hyundai Motor Company has begun taking preorders for its new strategic concept sedan “Aslan” which will hit the road starting end of October. Aslan, which means a lion in Turkish, straddles Hyundai’s flagship premium sedans of Grandeur and Genesis targeting potential consumers in their 40s and 50s — for them the latter might be burdensome due to its high price.

Hyundai aims to snatch away the rising demand for German sedans such as BMW’s 5 Series, Mercedes-Benz’ E Class and Audi A6 – the top 3 German models accounting for a whopping 80 percent of the nation’s imported car market — with Aslan which is armed with the high-end safety measures such as FCWS, LDWS, BSD and so on. Its price tag ranges between 39.9 million won to 46.4 million won based on the model types. 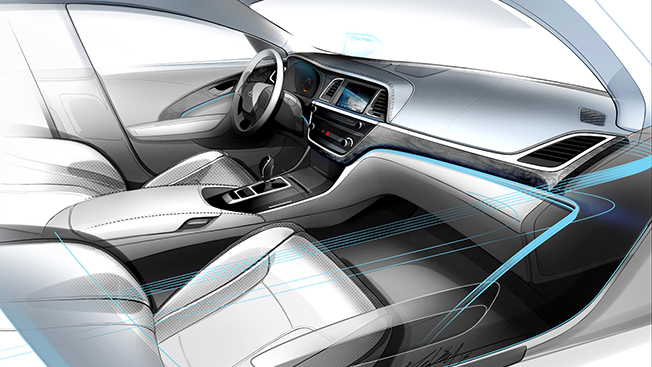 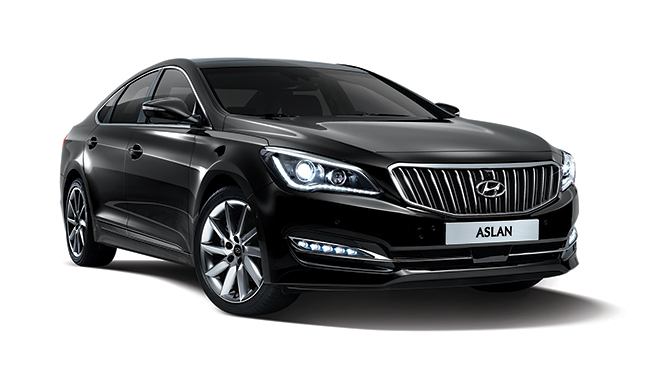