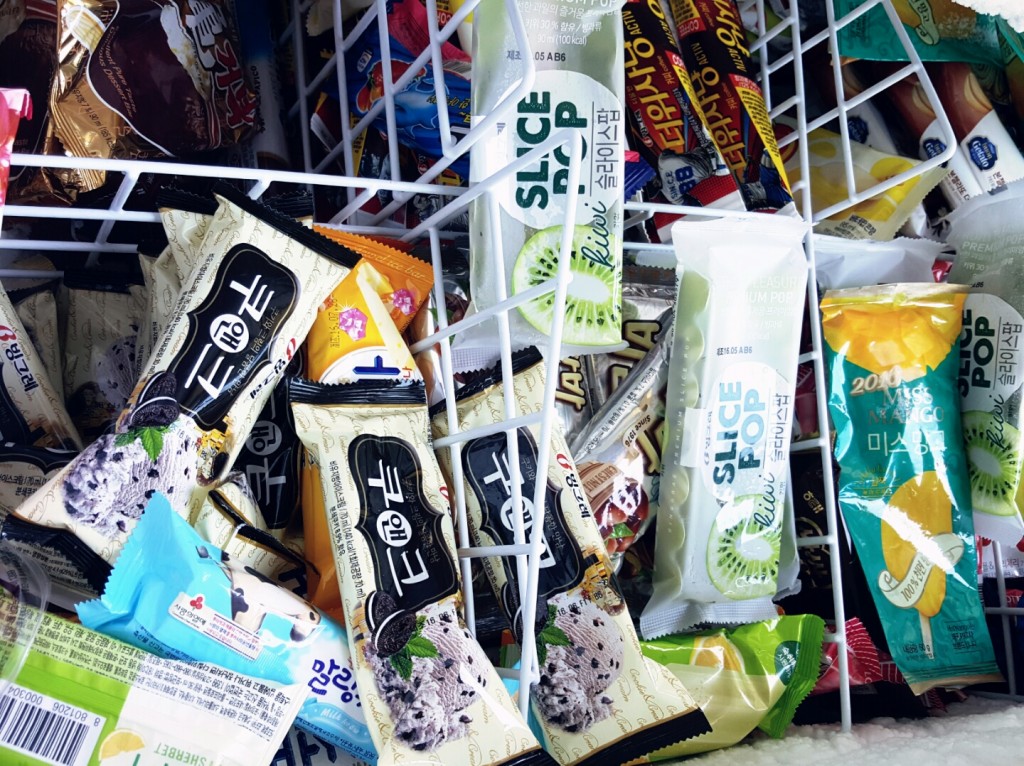 Industry watchers attributed the decline to the rapidly growing coffee market, an excessive price war by ice cream makers and a natural decrease in the number of customers stemming from the country’s low birthrate. (image: KobizMedia/ Korea Bizwire)

SEOUL, Aug. 4 (Korea Bizwire) – Despite an unusual heat wave, sales of South Korean ice cream makers fell in July from a year earlier due to a growing market for alternative products, an excessive price war and other factors, industry sources said Thursday.

The drop contrasts with a general trend that when temperatures are hot, ice cream sales increase as people want to cool off.

Industry watchers attributed the decline to the rapidly growing coffee market, an excessive price war by ice cream makers and a natural decrease in the number of customers stemming from the country’s low birthrate.

“These days, most office workers prefer coffee to ice cream after lunch,” a Haitai Confectionery official said. “Ice cream sales have been on the decline due to the growing market for coffee and alternative drinks and the low birthrate.”

South Korea has one of the lowest birthrates in the world. The country’s fertility rate, or the average number of babies that a woman is projected to have during her lifetime, hit a record low of 1.08 in 2005 and has hovered around 1.2 in recent years.

Also responsible are the increased use of air conditioners, which makes people less willing to eat ice cream to cool off, according to the watchers.

South Korea has been gripped by an unusual heat wave for the past month, with daytime highs hovering well above 30 C almost nationwide.

According to the latest industry data, South Korea’s ice cream market amounted to 1.77 trillion won in 2014.