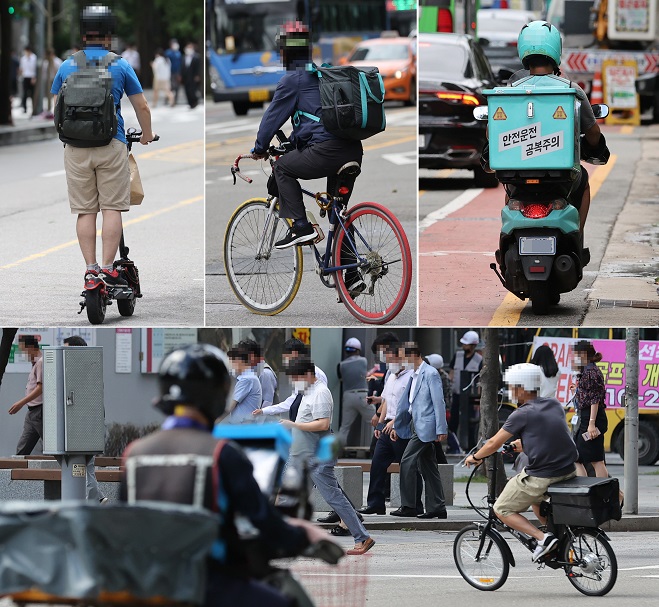 SEOUL, Nov. 23 (Korea Bizwire) — Amid the expansion of the delivery service market resulting from the spread of the COVID-19 pandemic, competition is heating up among South Korean delivery apps to speed up their delivery services.

The flash delivery service guarantees delivery of food within 45 minutes of ordering, about 15 minutes faster than existing services, which take about 1 hour to deliver food.

In August, the No. 2 player Yogiyo responded by launching ‘Yogiyo Express,’ which guarantees delivery of food within 30 minutes of ordering, particularly for four main districts in Seoul.

Yogiyo expanded the coverage of the Yogiyo Express service across all of Seoul starting from this month. It now plans to extend the coverage further to include some parts of Gyeonggi Province.

As delivery apps are competing to speed up their delivery services, it’s becoming more important for them to recruit enough drivers.

When Yogiyo launched its express service in August, the number of drivers belonging to Yogiyo’s subsidiary stood at about 450. This figure, however, expanded to about 800 when the service coverage was extended.

In addition to having full-time delivery drivers, Baedal Minjok also runs ‘Baemin Connector,’ which enables anyone to enter the delivery service market as a part-time rider.

The number of people who registered with Baemin Connector rose to about 50,000 in September from 30,000 in July.