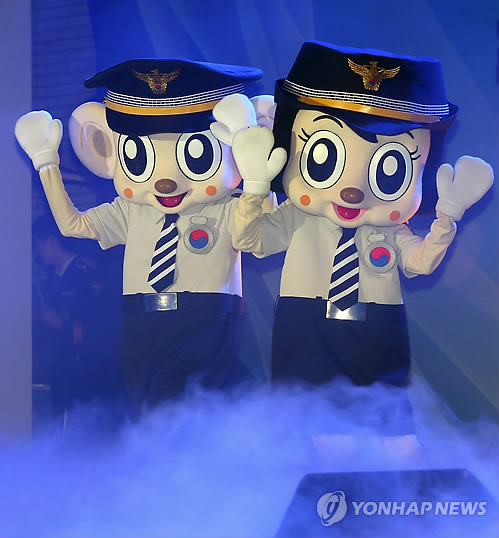 The Gyeongnam Provincial Police Agency announced on May 13 that it will offer traffic safety education to 6,153 silver halls in the province by dispatching police officers. The police will designate one officer for each silver center and will make them conduct safety education, including on safe ways to use vehicles and how to cross roads etc.

In addition, the police plan to hold placards requesting drivers slow down on national and local roads frequently trafficked by elderly people.

According to the police, large-scale traffic accidents killing more than three people or injuring more than 20 mostly happen with vans. One third of victims in such accident victims are elderly people. To prevent accidents and reduce casualties, the police will require them to fasten seat belts in buses and prohibit singing and dancing inside tour buses.

A police official noted, “As the elderly are have diminished visual ability and longer reaction time to threats, drivers on national and local roads in the country side who see elderly people walking on the roadside need to slow down and send signals to other drivers to prevent traffic accidents.”