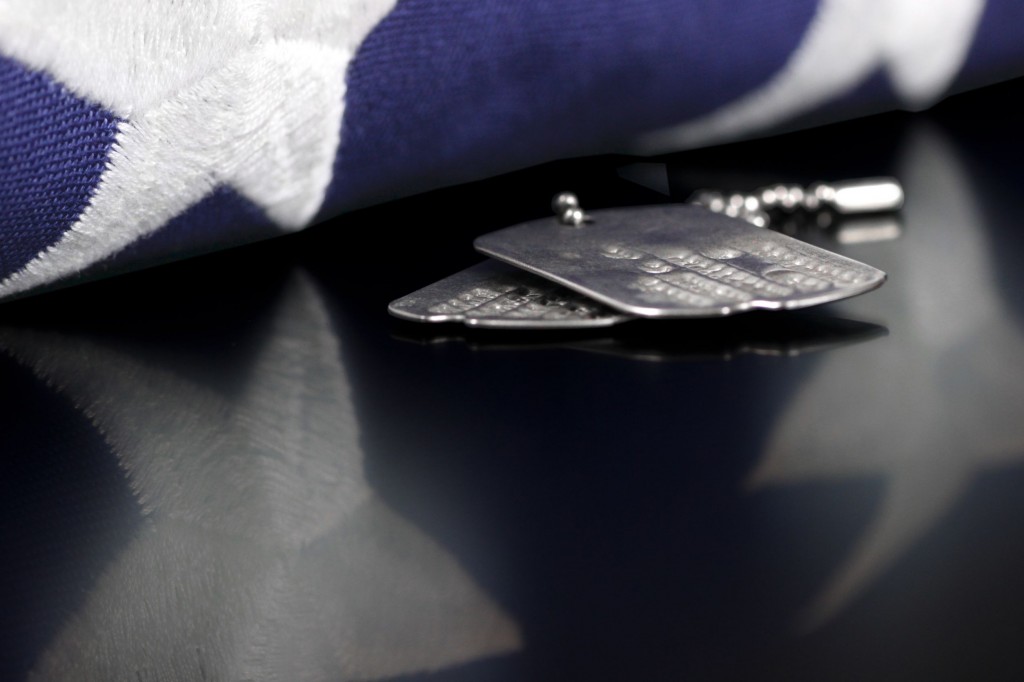 “Some people in North Korea are making inquiries about how they could sell American soldiers’ identification tags.” (image: Kobiz Media)

SEOUL, April 19 (Korea Bizwire) – Identification tags of American soldiers killed in the 1950-53 Korean War have been traded in North Korea, Radio Free Asia reported Wednesday, citing the leader of a civic body seeking to improve human rights in the North.

“Some people in North Korea are making inquiries about how they could sell American soldiers’ identification tags,” Kim Dong-nam, head of the International Network for a Free North Korea, told the U.S,-based media outlet.

A North Korean resident tried to sell American identification tags to the United States by transferring them to him via his acquaintance in China last year, but the resident picked them up after he did not show interest in the trade, Kim was quoted as saying to RFA.

The report also said American soldiers’ identification tags whose authenticity have yet to be verified could fetch as high as US$1,000 per unit.

Citing a source in a North Korean region bordering China, RFA said price negotiations are being made over the tags and even imitations are offered amid rumors of the United States paying for such objects.

The U.S. and North Korean teams had jointly recovered the remains of more than 200 U.S. servicemen in Unsan, North Pyongan Province, and near the Chosin Reservoir, South Hamgyong Province, from 1996 through 2005.

In 2005, however, the operations were suspended due to concerns about the teams’ safety. In 2011, the two countries agreed to resume work to recover the remains before it was halted following the announcement of a plan to launch long-range rockets by the North.