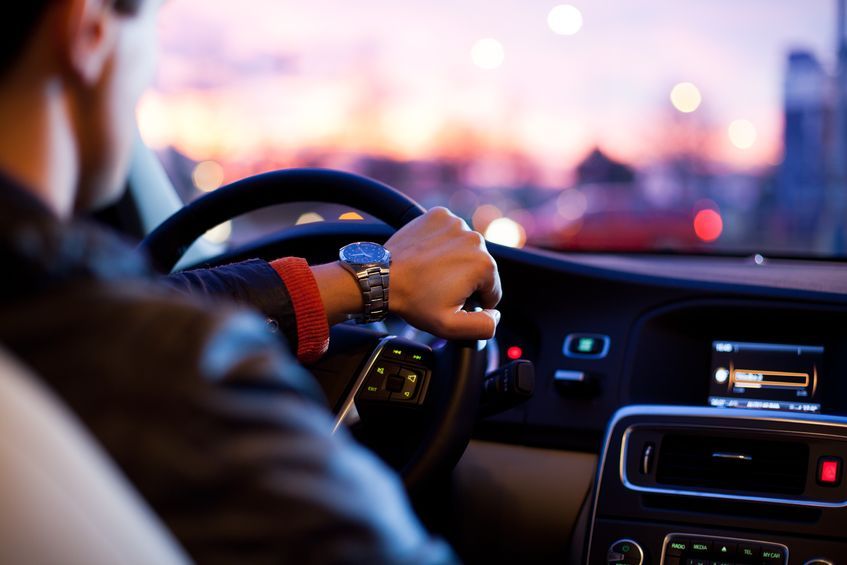 The recent spike in foreign car sales in Korea may have to do with the “disappointment consumption” behavior among those who have saved for years for home purchase but found it pointless to do so and instead splurged on buying a $50,000 car. (image credit: Kobizmedia)

SEOUL, South Korea, Sept 30 (Korea Bizwire) – The number of import cars on Korea’s roads is quickly on the rise. According to the Ministry of Land, Infrastructure, and Transportation, as many as 585,218 import cars have been registered with motor vehicle agencies in Korea for the eight-month period between January and August. This is more than double that in 2009 when the number was 252,209.

The main age groups who flock to foreign brand cars are those in their 30s and 40s who account for 56 percent in total. Out of these car owners, as much as 70 percent were women.

While they were busy buying up pricy cars, the housing market has been languishing in a deep recession for more than four years since the 2008 global financial crisis. That’s at least partly because the main homebuyers in their age between 31 and 50 are shunning from buying a home as home prices plunge, which makes them think it is not worth making an investment in the housing market.

Moon Sung-il, a 39-year-old office worker who purchased an import car last July, said, “I have been saving for ten years to buy an apartment home, but I decided against buying it in a situation where home prices are dropping like a rock and instead bought a car.”

That means the recent spike in foreign car sales may have to do with the “disappointment consumption” behavior among those who have saved for years for home purchase but found it pointless to do so and instead splurged on buying a $50,000 car.

Some economists warn that this kind of consumption behavior may lead to further shrinking of the housing market as potential homebuyers will have little extra money in their saving accounts.