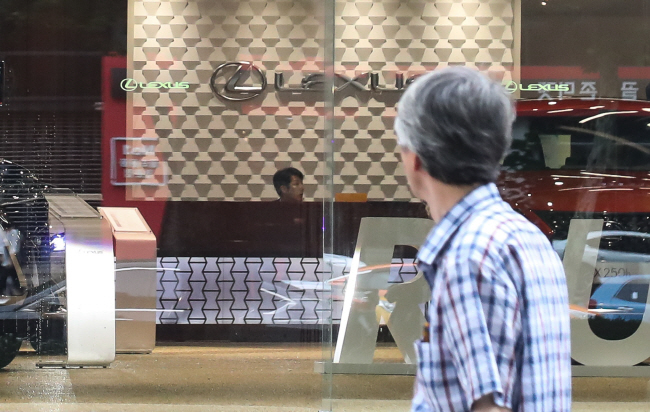 SEOUL, May 7 (Korea Bizwire) — Sales of imported vehicles in South Korea rose 26 percent in April from a year earlier amid the pandemic, while Japanese brands still struggle with weaker demand following ongoing trade tension between Seoul and Tokyo, an industry association said Thursday.

Imported brands accounted for 17 percent of South Korea’s passenger vehicle market in the January-March period, up from 15 percent a year ago. Their market share for April will be available in late May, she said.

In contrast, Japanese carmakers saw their sales plunge 64 percent to 1,259 units from 3,536 during the same period, as the two countries are still at odds over Tokyo’s export curbs against Seoul last year.