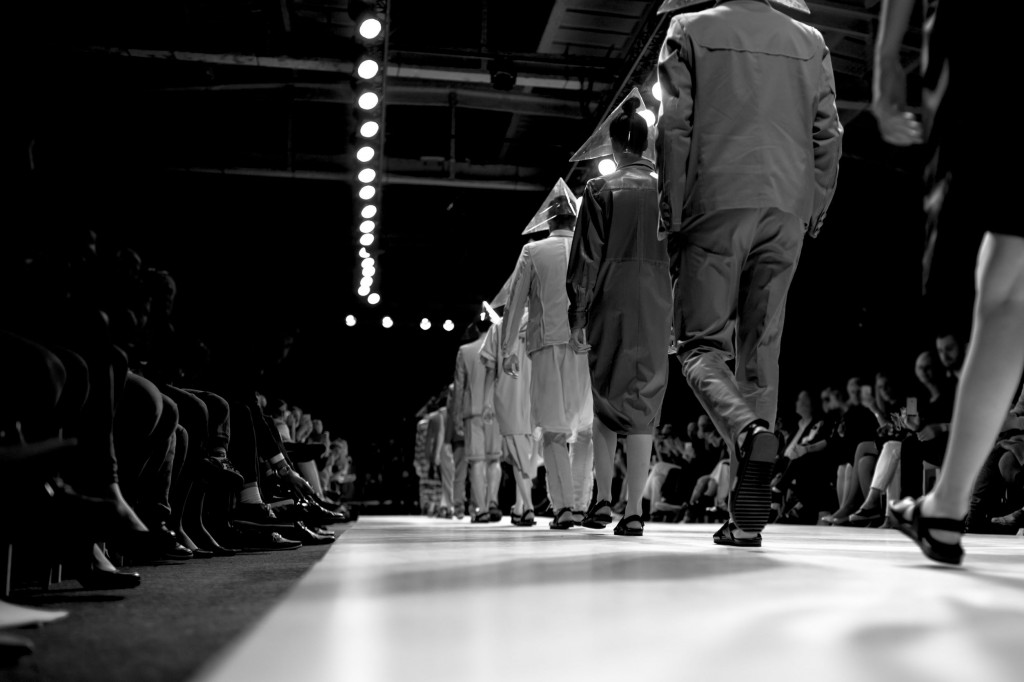 Such a grim outlook has prompted major apparel companies to revamp their business strategies, bolstering overseas expansions and mergers as a way to brace against the slowing market. (image: KobizMedia/ Korea Bizwire)

The size of the domestic fashion market is predicted to reach 39.3 trillion won (US$34.3 billion) in 2017, up from 38.3 trillion won estimated for last year, according to the latest report by the Samsung Fashion Institute.

This marks the fourth consecutive year of single-digit growth for the fashion industry, leading industry watchers to view it as an effective slowdown. The market expanded 11.8 percent on-year in 2011.

Such a grim outlook has prompted major apparel companies to revamp their business strategies, bolstering overseas expansions and mergers as a way to brace against the slowing market.

E-land has been a leader among the players in terms of entering foreign markets, currently running some 7,300 stores under its 44 different brands in China with solid revenues.

The fashion division of Samsung C&T Corp., the de facto holding company of Samsung Group, and LF, the apparel affiliate of LG Group, have both tapped into Asia’s biggest country.

Industry watchers pointed out that the companies need to come up with a fresh approach for overseas markets, as distinguished items are a key to success in the cutthroat environment where consumers are already swamped with “Louis Vuitton and Cartier.”

“We’re so used to selling our products, incorporating traditional elements when it comes to foreign markets. The companies need to upgrade the brands in a way that can be more distinguished with those made by competitors, such as focusing more on premium lineups,” an official at the Samsung Fashion Institute said.