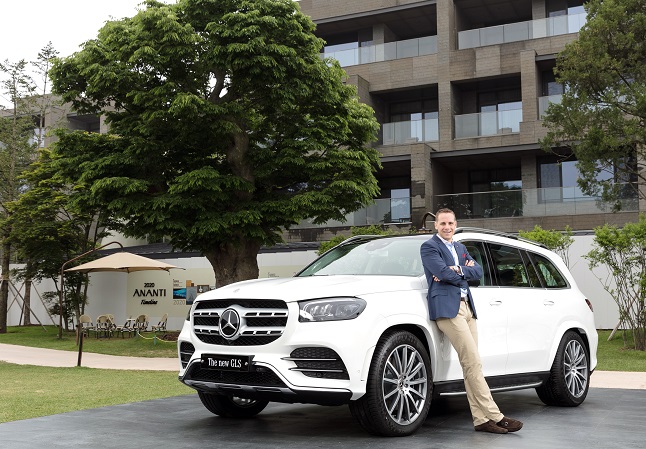 SEOUL, June 3 (Korea Bizwire) — Sales of imported vehicles in South Korea rose 19 percent in May from a year earlier as strong demand for German vehicles offset weak demand for Japanese ones amid the coronavirus pandemic, an industry association said Wednesday.

“New models released by Audi and Porsche and increased supplies and marketing activities by Mercedes-Benz helped drive up the overall monthly sales,” KAIDA spokeswoman Park Eun-seok said in a statement.

Imported brands accounted for 17 percent of South Korea’s passenger vehicle market in the January-April period, up from 15 percent a year ago. Their market share for May will be available in late June.

In contrast, Japanese carmakers saw their sales plunge 62 percent to 1,672 units from 4,415 during the same period, as the two countries are still at odds over Japan’s export curbs against South Korea.

Nissan announced last month it will withdraw its operations from South Korea by December as it is hard to regain sustainable growth here due to worsening business environments amid the COVID-19 pandemic.

In August, it removed South Korea from its list of countries given preferential treatment in trade procedures.