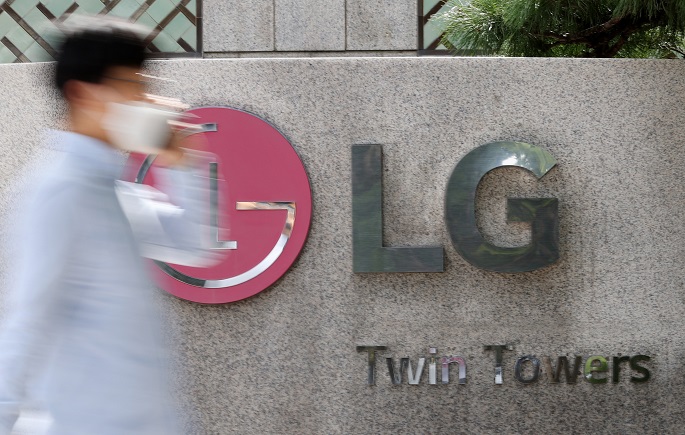 On Feb. 10, the U.S. International Trade Commission sided with LG in the trade secret case over its lithium-ion battery technology and issued a 10-year import ban on SK Innovation, while giving temporary permits to batteries and components needed to make products for Ford and Volkswagen in the United States in order to allow them to find new partners.

“Looking back on my global business experience over the last three decades, the ITC’s ruling on trade secret misappropriation and even mentioning of its corporate culture underlines the graveness and seriousness of this case,” LG Chem CEO Shin Hak-cheol said in the annual meeting of shareholders at the Seoul headquarters.

“We can’t let go of this case for global companies that are developing technologies on the belief of fair competition and clients who make purchases on the belief they were lawfully made.”

SK claims it does not need LG’s trade secrets as its development and manufacturing method of EV batteries is different from its rival and received an unfavorable ITC ruling due to destruction of evidence. 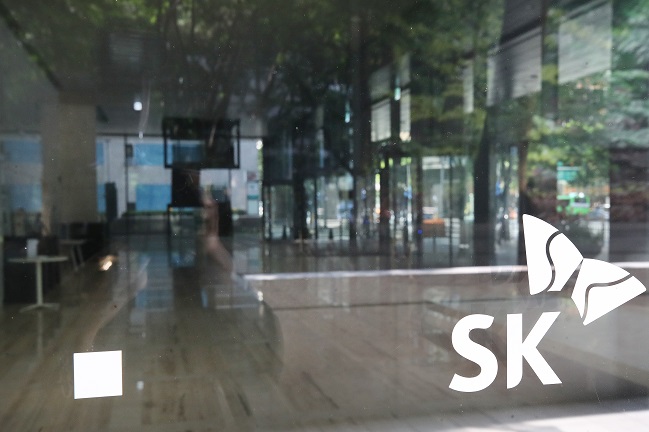 The ruling could jeopardize SK Innovation’s $2.6 billion battery factory currently under construction in Georgia if President Joe Biden does not veto the ruling within 60 days or the two companies do not reach a compromise within the presidential review period.

The two sides attempted to find ways to resolve the row after the ruling earlier this month, but they failed to reach a compromise over the big gap in the settlement amount.

According to industry sources, LG demanded a bigger amount of compensation from SK than it had before the ITC decision, which was nearly 3 trillion won (US$2.6 billion)

In response to SK’s claim that the closure of the Georgia factory may cost American jobs and disrupt the crucial EV supply chain in the U.S., LG said it could fill in the void of its rival.

Earlier this month, LG announced plans to invest more than $4.5 billion by 2025 to expand its battery production capacity in the U.S. and build at least two plants.

LG operates a lithium-ion battery factory in Michigan and is building a new factory in Ohio through its joint venture with U.S. automaker General Motors, which will be completed in 2022. 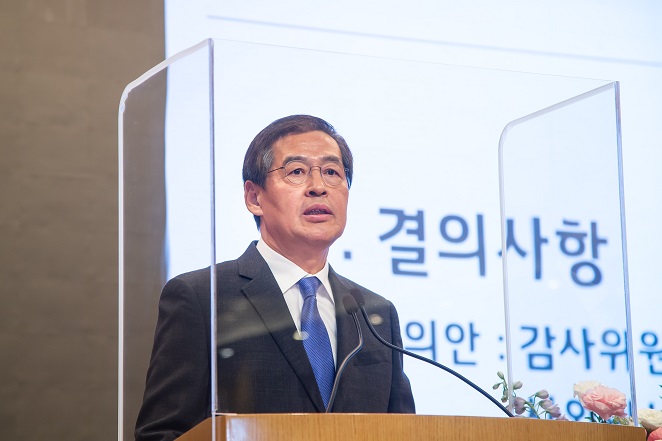 Shin Hak-cheol, CEO of LG Chem Ltd., speaks during an annual meeting of shareholders at the Seoul headqurters on March 25, 2021, in this photo provided by the company.

In response to global automakers’ move to make their batteries for their EVs, LG vowed to develop advanced battery technology and materials to provide quality products to its clients.

“With the battery industry being in a very early stage, automakers, parts makers and battery manufacturers are forming various forms of partnerships,” Shin said.

“We will continue efforts to develop the next-generation battery technology and make the best and safest batteries for the global supply chain.”

Last week, Volkswagen, the world’s No. 2 automaker and a key client of LG, said it will build six battery factories in Europe and gradually switch to unified prismatic battery cells for its EVs over the next decade.

Volkswagen’s battery production plan drove down shares of LG Chem on concerns it could reduce reliance on their supplies as the Korean company has a competitive edge in pouch-type batteries.

Shares of LG Chem on the Seoul bourse have dropped 18.8 percent since Volkswagen’s March 15 announcement, which closed at 784,000 won Wednesday.