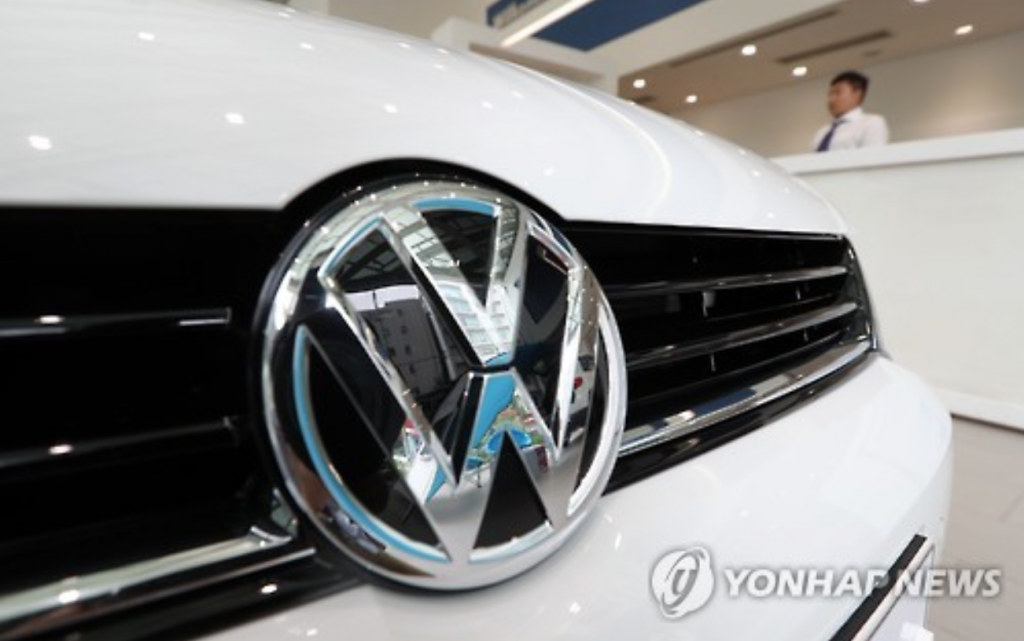 Such a decline, however, comes mostly from large cuts in imports of Audi and Volkswagen vehicles that are suspected of passing the local authentication process with fabricated test results on emissions, noise level or fuel efficiency. (image: Yonhap)

SEOUL, July 26 (Korea Bizwire) – Imports of vehicles produced in Germany or by German automakers dropped for the first time in 13 years, apparently due to a large cut in inbound shipments of Volkswagen and Audi cars mired in an emissions scandal, industry data showed Tuesday.

In the first five months of the year, imports of German vehicles came to 51,736 cars, down 12.7 percent from the same period last year, according to the data from the Korea Automobile Manufacturers Association (KAMA).

This marks the first on-year drop since a 7.2-percent decline in 2003. The decline also follows years of large increases for German cars. In 2015, imports of German vehicles jumped 26.3 percent, following a 33.7-percent spike in the previous year and 13.1 percent in 2013.

Such a decline, however, comes mostly from large cuts in imports of Audi and Volkswagen vehicles that are suspected of passing the local authentication process with fabricated test results on emissions, noise level or fuel efficiency.

In the January-June period, imports of Audi and Volkswagen cars plunged 10.3 percent and 33.1 percent on-year, respectively.

Imports of Mercedes-Benz cars, on the other hand, gained 6.8 percent over the cited period, while those of BMW vehicles slipped 4.3 percent.

With a decline in the number of German cars imported, South Korea’s longstanding trade deficit with Germany in the automobile sector also narrowed.

In the first half of the year, the country shipped US$562 million worth of cars to Germany while importing some $2.81 billion worth of vehicles from the European nation, according to an earlier report from the Korea International Trade Association.

The country’s trade deficit came to $2.25 billion, down 7 percent from the same period last year.

Meanwhile, Audi Volkswagen Korea, the local importer and distributor of German cars, has voluntarily suspended sales of 79 vehicle models as of Monday.

Earlier, the local government said it might revoke its certification of the 79 models, which will require the German automaker to re-obtain sales approval for its cars. The government is believed to have finalized its decision after it said the automaker failed to convince it otherwise at a public hearing held Monday. The decision is widely expected to be announced Thursday.