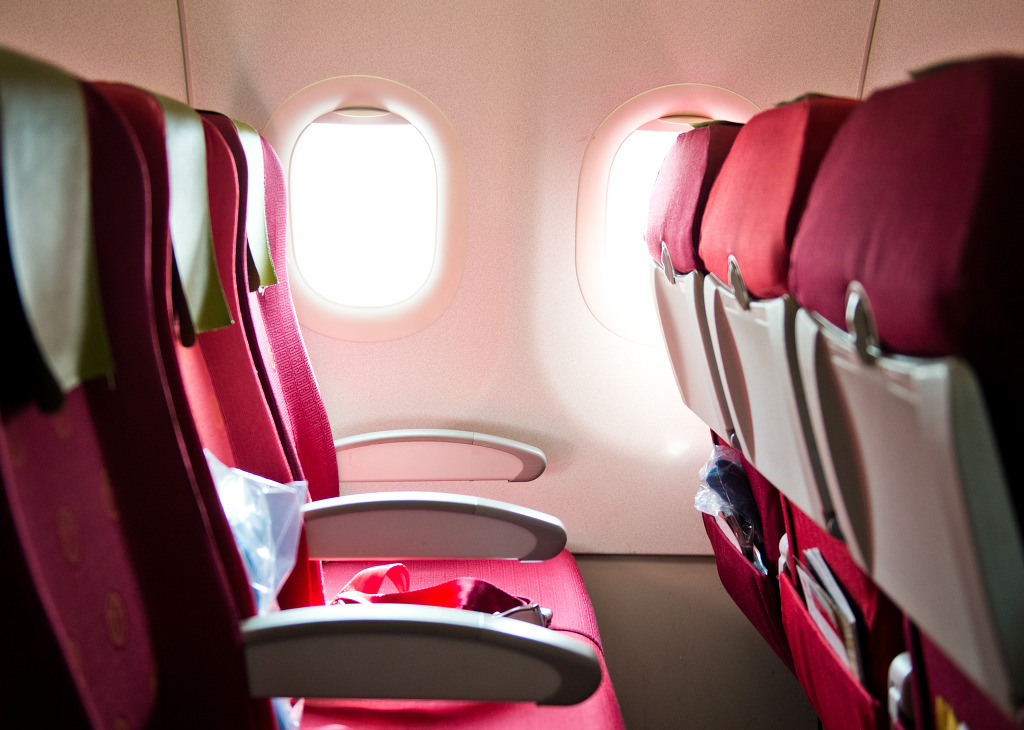 SEOUL, Dec. 21 (Korea Bizwire) — The number of passengers cited for unlawful activities or misconduct on domestic and international flights to and from South Korea is growing, partly due to the sheer rise in the number of air passengers, a government report showed Saturday.

In the first 10 months of the year, the number of in-flight passenger misconduct cases came to 369, already surpassing the annual total of 354 from last year, according to a report from the Ministry of Land, Infrastructure and Transport submitted to ruling party lawmaker Ha Tae-keung, a member of the parliamentary transportation committee.

Sexual harassment is also on the rise with 13 cases cited in the first 10 months of the year, compared to eight cases last year and only four the previous year, according to the report.

The parliament is currently reviewing a revision to the aviation safety law, proposed by the ruling party lawmaker that seeks to double the penalty for in-flight misconduct to a maximum fine of 10 million won (US$8,445).

The proposed revision, if legislated, will also strengthen penalties for violence toward the captain of a flight to a maximum prison term of five years or a fine of up to 50 million won, from the current 5-million-won fine.