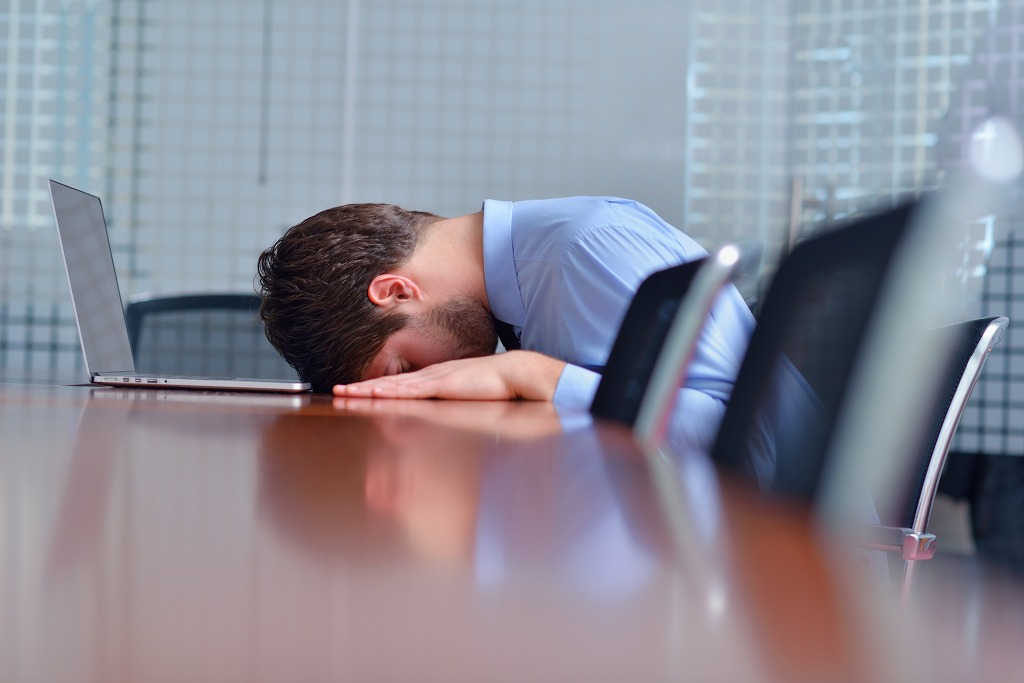 With the country suffering through a difficult economic period, employees are increasingly being advised to take unpaid vacations. (image: KobizMedia/ Korea Bizwire)

SEOUL, May 31 (Korea Bizwire) – Not many employees would say no to a time off work, but being forced to take unpaid vacation is a completely different story.

Employees are expected to receive 10 to 20 percent salary cuts, and are likely to be advised to take unpaid leave of up to a month.

With the country suffering through a difficult economic period, employees are increasingly being advised to take unpaid vacations. These vacations are also referred to as ‘pain-sharing’ leave.

According to Incruit, an online recruitment platform, 30 percent of the respondents to a recent survey answered that they had been asked to take leave due to the struggling economy or corporate restructuring. Among the 30 percent, 61 percent were forced to take ‘pain-sharing’ leave.

The survey also revealed that 58 percent of the respondents claimed that the ‘pain-sharing’ leave forced upon them by their employer was unpaid.

Approximately one third of such leaves was either forced or recommended after workers received an explanation about the company’s financial circumstances. Only 20 percent of the leave was voluntary.

Almost 40 percent answered that the leave lasted ‘less than a week’, followed by ‘between one and two weeks’ (27 percent). Another 14 percent answered ‘indefinitely until circumstances improve’.