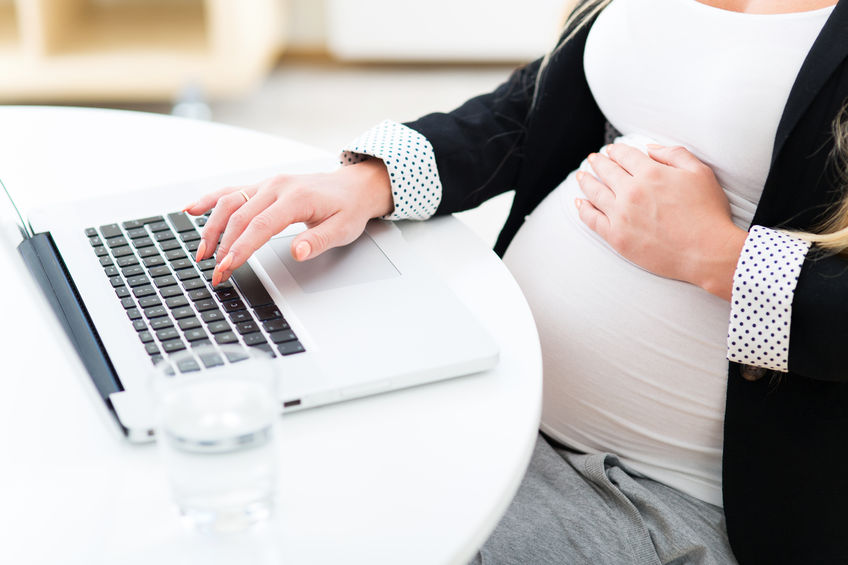 SEOUL, Oct. 30 (Korea Bizwire) — An increase in working hours among women reduces the chance of them getting pregnant, a report showed Tuesday.

According to the report by the National Assembly Budget Office, the chance of conceiving a baby is reduced by 0.34 percentage point for every additional hour a married woman works per week.

The report was based on five sets of surveys conducted on women between 2007 and 2014 about working conditions and their decisions on pregnancy and marriage.

Long working hours have been cited as one of the reasons behind the country’s low birthrate, with South Korea having the second longest hours among developed economies.

In 2017, South Korean workers put in an average 2,024 hours a year at work, compared with the average of 1,759 hours for the group of 34 mostly rich and industrialized nations in the Organization for Economic Cooperation and Development.

South Korea’s total fertility rate — the average number of babies that a woman is projected to have during her lifetime — reached an all-time low of 1.05 in 2017.

South Korea adopted a new workweek in July, requiring both private and public companies with 300 or more employees to reduce the maximum working hours to 52 per week from the previous 68 hours.

Under the new system, employees can work up to 40 hours of regular work and 12 hours of extra work.

The report also showed that an increase in weekly working hours does not actually affect the chance of getting married.

However, the chance of getting married is reduced by 3.7 percentage points when unmarried women work at companies with fixed night or weekend shifts.