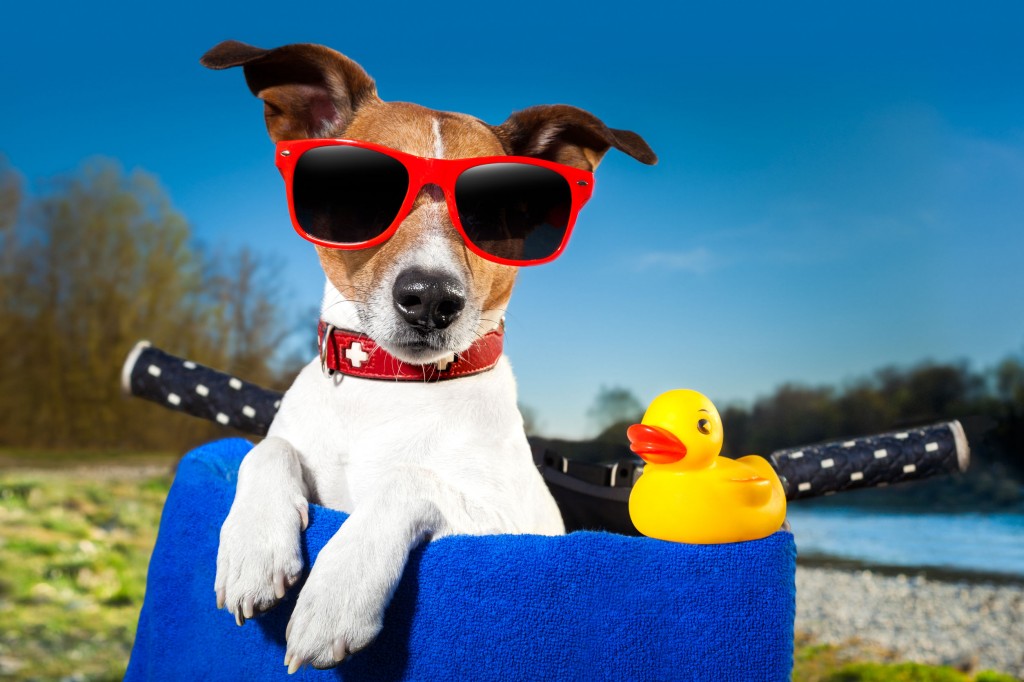 SEOUL, Aug. 23 (Korea Bizwire) – As smartphones are increasingly used to check the weather or view maps on a trip, the rising number of applications for travel information is waiting for being approved for patents.

The Korean Intellectual Property Office announced on August 21 that the number of patent applications of travel apps was 49 last year, up from 33 in 2010. As 42 apps won patent approval by this July, more than 60 apps are expected to obtain patents by the end of this year. 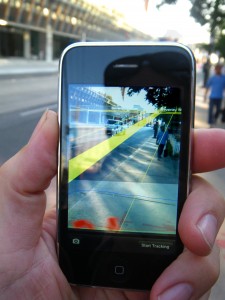 An app with augmented reality technique is also applying for patent. (image: Wikipedia)

Since 2011, in particular, the ratio of smartphone travel apps which won patents among all patent applications related to travel amounts to more than 70 percent, showing that travelers fully utilize smartphone apps.

Apps with various technologies such as planning travel schedules or showing useful travel information are in patent pending. An app with augmented reality technique is also applying for patent.

In addition, travel applications making use of patented technologies are being launched. For example, when a traveler click a place where he or she wants to go on the map, a travel app shows optimized travel itineraries and schedules, making a guide book for the user.

“It is expected that a rising number of apps with technologies using reliable and qualified travel information from social networking or big data are applying for a patent,” Kim Chun-seok, an official in the patent office said. “However it is not that easy for applications using and editing existing information to win a patent. So app developers had better come up with novel ideas,” he added. 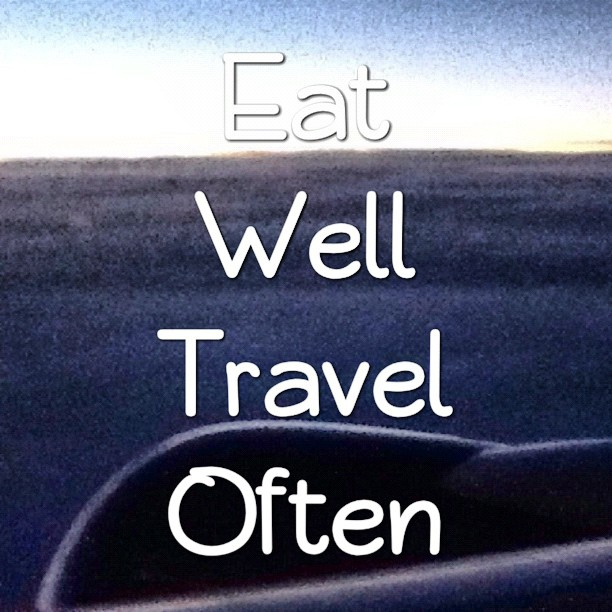