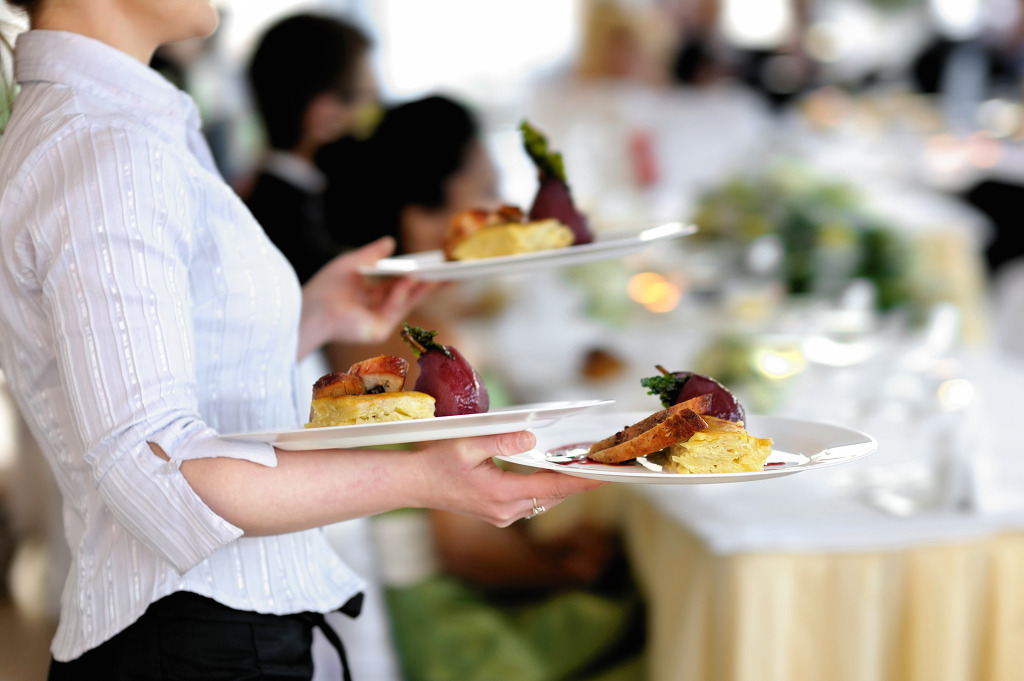 SEOUL, Oct. 14 (Korea Bizwire) — To become a skillful eater at a buffet restaurant, it’s best to select foods that you don’t or can’t have at home.

For that reason, rice and some common Korean side dishes, whether at a luxury hotel, seafood or salad buffet, are mostly considered secondary to international dishes.

It was only until recently that large enterprises discovered that the real market was there: An all-you-can-eat Korean buffet that serves local cuisines in a modern setting.

Franchise Korean buffets that serve more than a hundred dishes, using ingredients from local farms, have become the hottest dining trend at shopping malls and outlets in major cities.

Starting with three in 2013, local food giants have opened more than 100 mammoth Korean buffet restaurants across the nation, with several more scheduled to open later this year.

In April 2014, E-land Group, a clothing, hotel and food conglomerate, joined the competition by opening “Nature Kitchen,” and has expanded to 48 branches across the nation.

While local cuisines bring back nostalgia linked to mom’s food, market watchers consider the resurgence of Korean food as part of a broader trend favoring healthy food, also fueled by the recent frenzy over cooking shows.

“Hansik had been cornered in light of the rising number of working women and changing preference towards fast, convenient, Westernized menus, but it has recently become a main theme in the local restaurant scene,” said Jang Sung-aeh, an analyst at Hyundai Securities. “The big firms’ reinterpretation of Hansik in a modern way well fits the rising appetites for nutritional food and well-being lifestyles.”

Much like any buffet, Korean buffets are divided into sections: vegetables, rice, hot and cold dishes, and dessert. Prices range from a little over $10 for lunch to more than $20 for dinner.’

In the salad section, you’ll find dressings made of fermented soybean taste and Korean spicy dipping sauce instead of Thousand Island dressing or balsamic vinegar. Bibimbap, a signature Korean dish that mixes rice, vegetables and red pepper paste in a bowl, is a regular in Korean buffets.

They also have a traditional carving station, offering desserts like red-bean sherbet and sweet rice cakes.

Reservations are absolutely necessary as most restaurants are fully booked several weeks in advance. Without a reservation, you have no choice but to wait in long lines with a ticket.

“I used to go to Western restaurants to dine out because I could eat Korean food everyday when I was living with my parents. Now, I cook less at home and choose to eat Korean food outside,” said Lee Sang-eun, a 35-year-old office worker in the financial district of Yeouido. “Sometimes, it’s just good to go to a buffet to try out various Korean menus at one place. Plus, it’s even cheaper than a bowl of pasta at a decent Italian restaurant.”

The success on home turf certainly shows the potential for the overseas market.

“We plan to globalize local cuisines because Korean traditional foods are hugely popular among Chinese thanks to the success of Korean dramas,” the company said. “Korean buffets will allow Chinese customers to have representative Korean foods at a reasonable price in a short period of time.”

Despite positive feedback for industry leaders’ taking the lead in commercializing the traditional food, not all welcome their fast rise as small restaurants close to them worry about losing customers to the giant Korean buffets.

“The opening of a new Korean buffet can reduce the revenues of 100-150 small restaurants in the nearby area,” said Min Sang-heon, a vice president of Korea Foodservice Industry Association, calling for protective measures by the government.

In response to rising concerns, Rep. Park Jie-won of the main opposition New Politics Alliance for Democracy in July submitted a bill to restrict the launching of Korean food buffets by conglomerates in areas close to local commercial areas and traditional markets.

“Big companies are rapidly expanding Korean buffet restaurants, which could have considerable effects on nearby restaurants,” Park said. “We need to pay attention to this matter to protect small shop owners.”

Proponents, however, argue that the large enterprises are helping local farmers and fishermen by simplifying the distribution channels and raising their overall profits.

“The success of Korean buffets by large enterprises has become a new trend, which creates new jobs. It also contributes to local farmers by directly buying ingredients from local farms and agriculture cooperatives,” said Moon Jung-hoon, a professor at Seoul National University.

Instead of introducing a strict regulation that limits the opening of new shops, Moon recommends independent shops that focus on what they can do best to attract customers.

“Mass-produced dishes have standardized tastes and big companies are slow to catch up with the latest trends. Independent restaurant owners can compete with large enterprises by offering quality food that can satisfy diverse demands from consumers.”