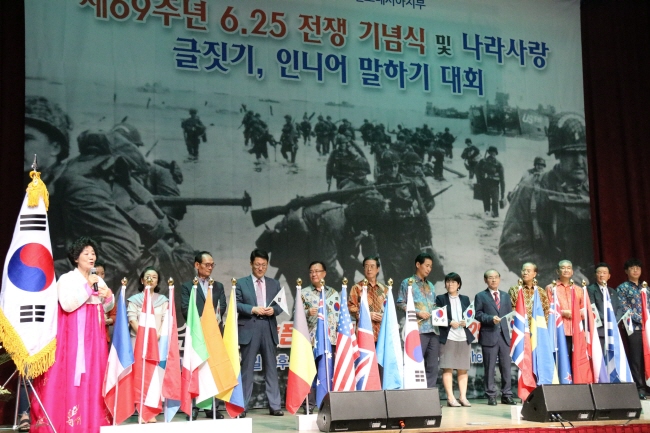 Students from the University of Indonesia and two other institutions that offer Korean language courses competed in the preliminaries, and 13 participants made it to the finals.

Students each were given four minutes to give a speech in Korean.

Most of them talked about K-pop, K-dramas, and Korean movies that led them to study the language.

The South Korean boy band BTS was most frequently mentioned throughout the contest, reflecting the popularity of the group. 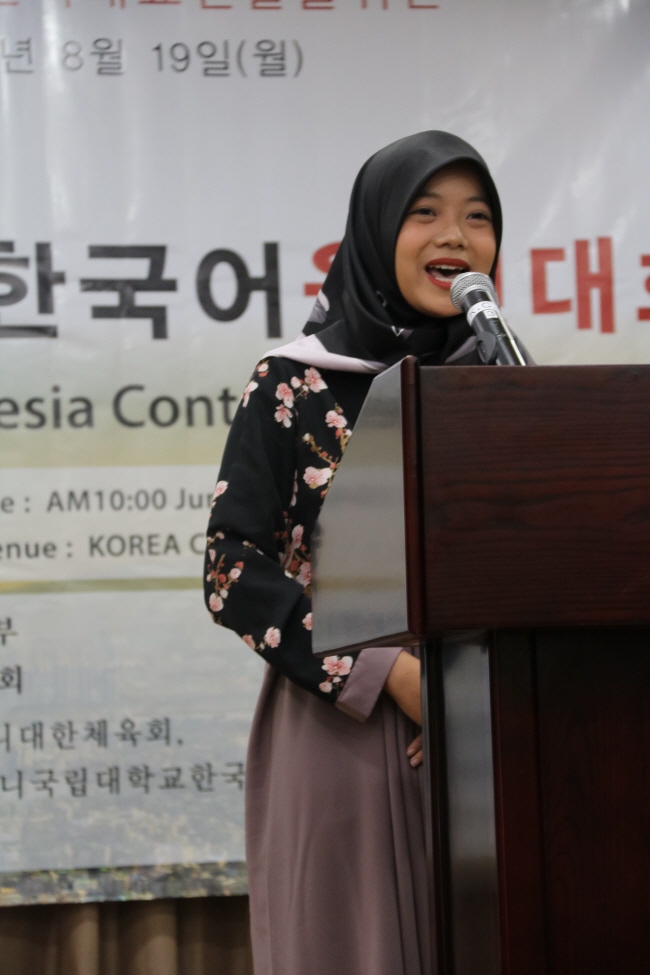