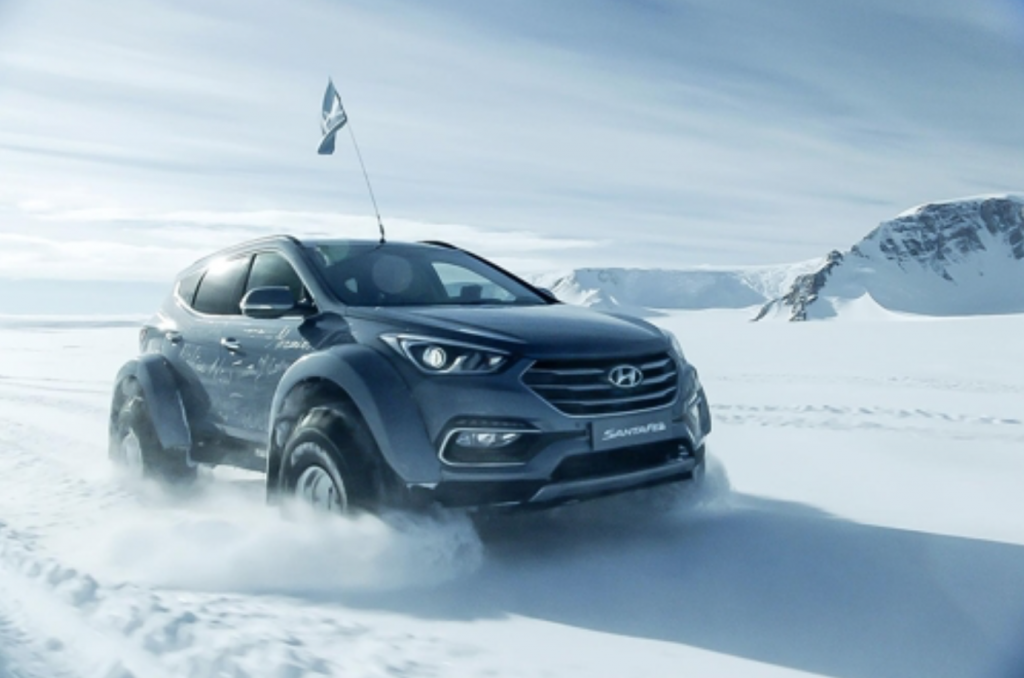 The British polar explorer, among many other achievements, is best noted for saving all 27 of his crew members during a mission to cross the Antarctic continent (1914 – 1917) when his ship, Endurance, was trapped in ice and crushed.

The video features Shackleton’s great grandson Patrick Bergel undertaking a 30-day voyage 100 years after his great grandfather’s unsuccessful trip, travelling 5,800 kilometers across the frozen continent – from Union Camp to McMurdo Station and back – in a custom-built Hyundai Santa Fe. 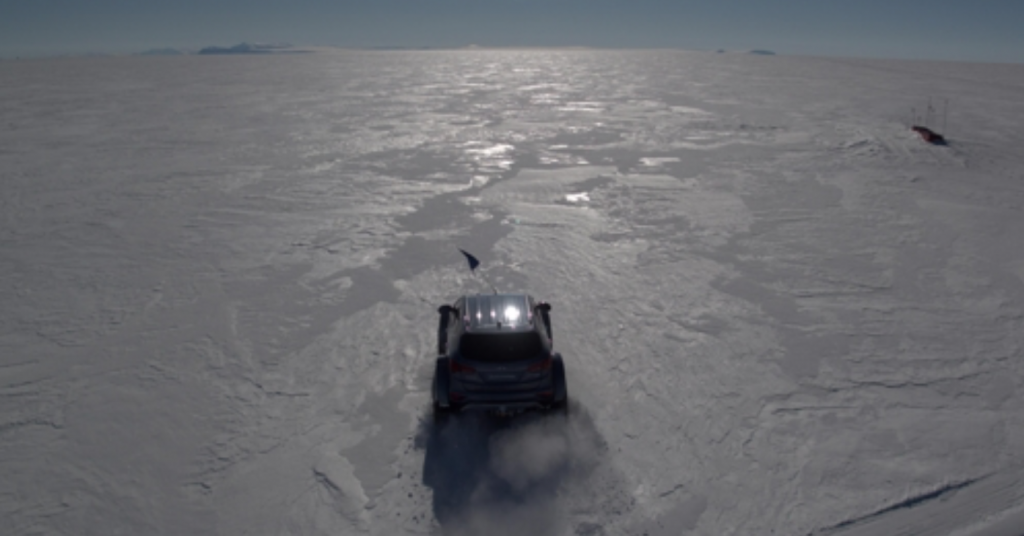