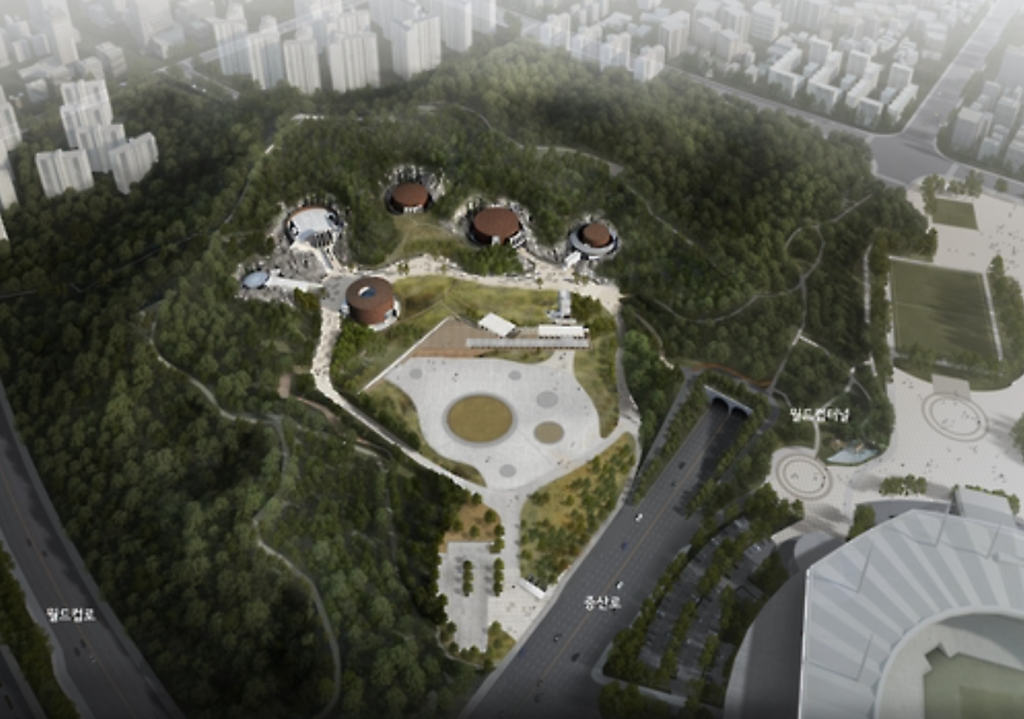 Former Mapo Oil Reserve Base will open during the first half of the year as a 140,000-square-meter park with exhibit halls and performance venues. (image: Yonhap)

SEOUL, March 16 (Korea Bizwire) – The Seoul Metropolitan Government announced Wednesday that it had established 188,000 square meters of green space in the city in the five years since 2012 – roughly the size of 264 soccer fields.

There are now 2,278 green spaces including public parks in Seoul, covering almost one fourth of the capital, officials said, with 16.31 square meters of park area per city resident, up from 16.06 square meters in 2012.

According to the government, the city largely made use of abandoned spaces from the former industrial era and other unused lands, and focused on building smaller parks in the proximity of individual neighborhoods instead of on larger parks such as Seoul Forest or World Cup Park.

Making further progress, three major parks are scheduled for opening this year on what were formerly industrial heritage sites.

The Seoul Station 7017 project, expected to be completed by May 20, features a refurbished 40-year-old overpass near Seoul Station that has been transformed into a pedestrian overpass with parks and other public amenities, while the Mapo Oil Reserve Base will open during the first half of the year as a 140,000-square-meter park with exhibit halls and performance venues. 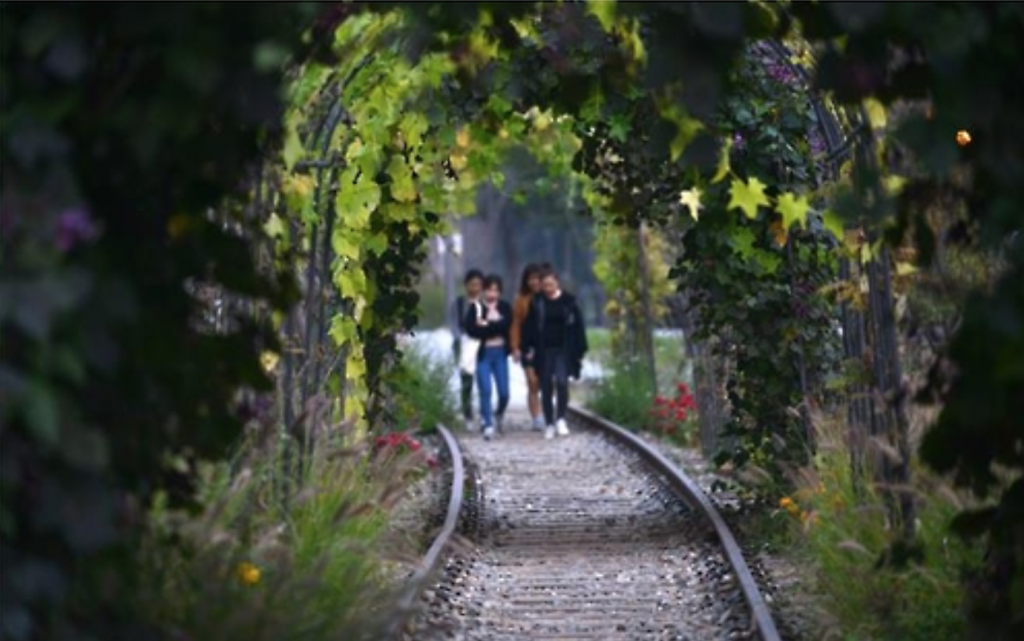 The remaining portion of the Gyeongchun Line forest road, which made use of 6.3 kilometers of discarded railway to establish a public greenway, will be completed in the latter half of 2017.

Seoul also plans to establish three “green connections” – green paths to link one green area to another (including mountains and parks) – that were once lost due to urban development. Another is planned for 2018.

As part of other green projects spearheaded by the city, 17 neighborhoods will see public parks established in nearby mountains and hills; a family camping ground will be established at Choan Mountain in northern Seoul; new forest playgrounds for children will be built (to make a total of 100 in the city by the end of the year); and the Seoul Botanic Park in Gangseo District is scheduled for completion in 2018. 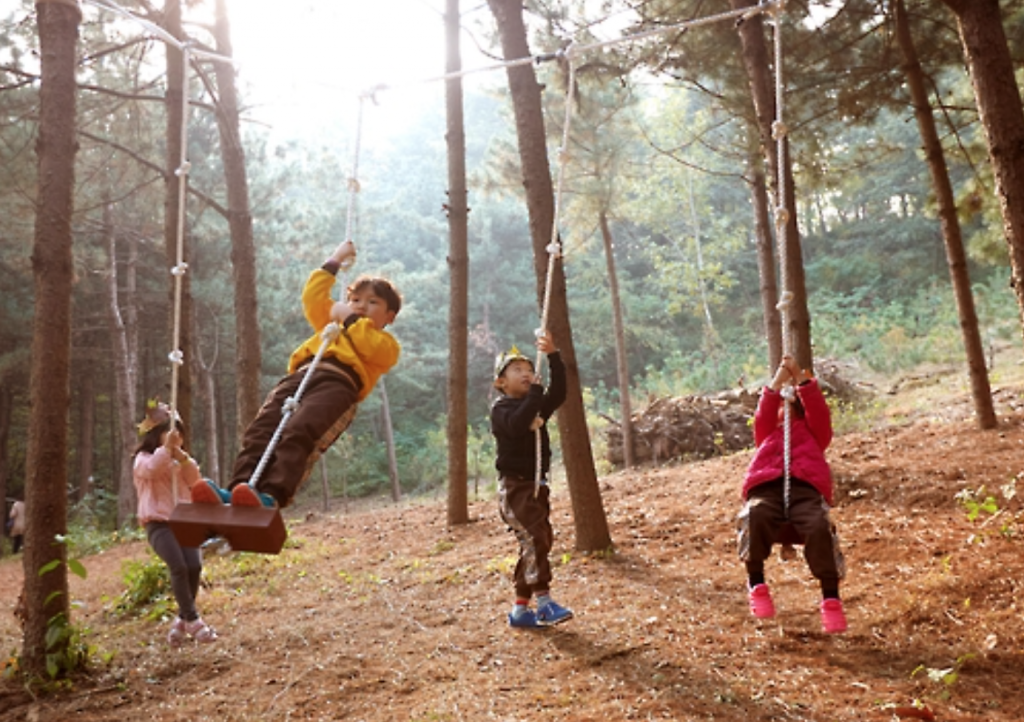 In the long run, the city will move the eight-lane Gukhoe-daero and the Dongbu Expressway underground, and use the 2.32 million square-meter vacated area to establish additional green space.

“Our restoration efforts of industrial heritage sites and other unexploited lands helped solve the imbalance of urban green space that only used to accommodate specific neighborhoods,” said Mayor Park Won-soon. “The introduction of green spaces that appeal to different age groups will continue to improve our citizens’ quality of life.”