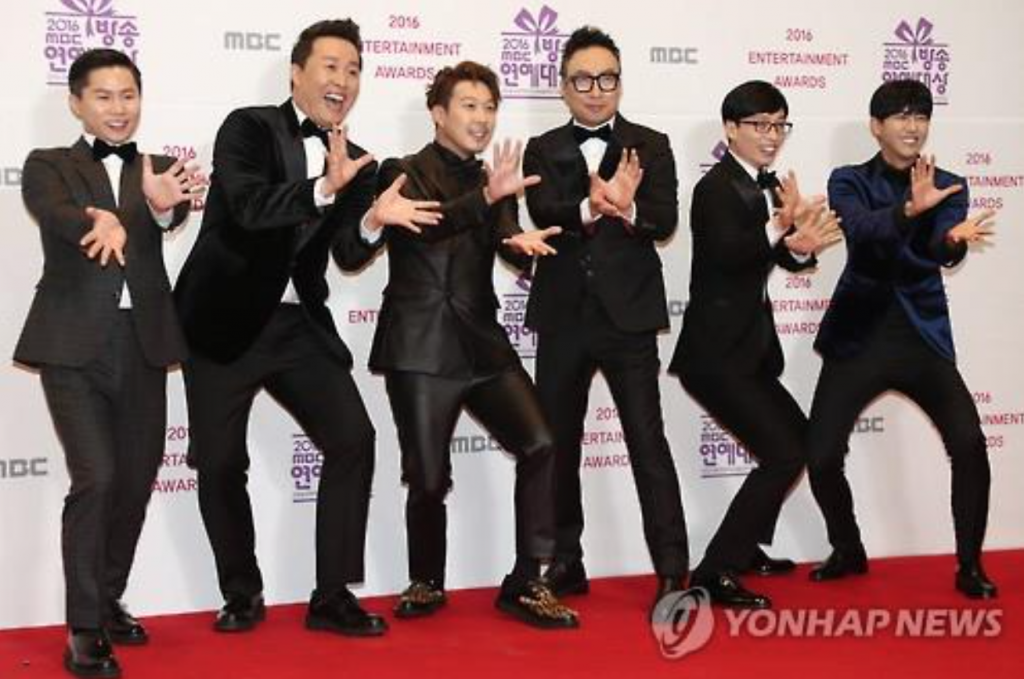 The Saturday evening program entered a seven-week hiatus on Jan. 28 to “take time for reorganization.” The “golden timeslot” is being substituted with a four-episode comedy special and reruns. (image: Yonhap)

SEOUL, Feb. 8 (Korea Bizwire) – The hiatus of popular weekend show “Infinite Challenge” is estimated to cost its network MBC TV around 2 billion won (US$1.75 million) in lost sales, according to industry forecasts Wednesday.

First aired in 2005, the mission-oriented reality TV show is one of the most viewed non-drama programs in South Korea and a major breadwinner for the terrestrial broadcaster.

The Saturday evening program entered a seven-week hiatus on Jan. 28 to “take time for reorganization.” The “golden timeslot” is being substituted with a four-episode comedy special and reruns.

“Infinite Challenge,” which features a regular cast of popular celebrities, including Yoo Jae-suk and Park Myeong-soo, has attracted 40 commercials per episode, worth a total 540 million won in sales. Accordingly, during the seven weeks it would have raked in sales worth 3.8 billion won.

With the new comedy special on Jan. 28, the number of commercials for the timeslot dropped to 20. Viewership of the show, starring actor Kwon Sang-woo and comedian Jung Jun-ha, languished in the 5-6 percent range, far below the average 11-15 percent domain for “Infinite Challenge.”

For weekend afternoon reruns of major weekday TV series, ad rates are normally slashed to more than half from the original broadcast.

The state-run Korea Broadcasting Advertising Corporation said ad price for the upcoming “Infinite Challenge” reruns hasn’t been decided yet. But if ratings fall, it said, a drop in rate is likely unavoidable.

Unless the specials and reruns perform better, and without an increase in ad buyers, the network may face up to 2 billion won in lost sales.