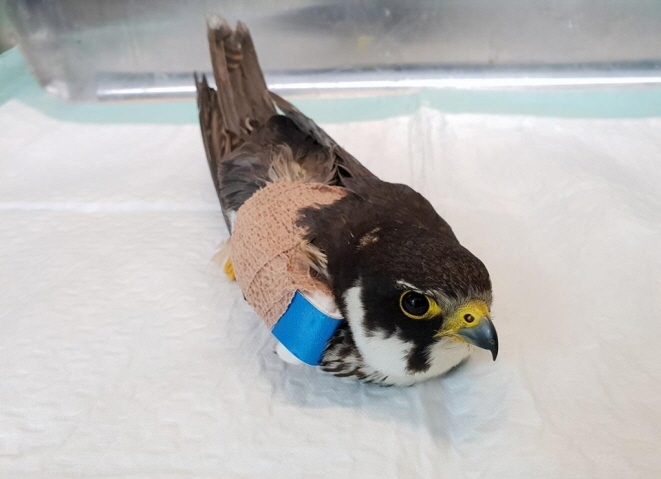 INCHEON, Aug. 23 (Korea Bizwire) — The Incheon Wildlife Rescue Center has been instrumental in helping to safeguard wild animals in the area.

The Incheon Health Environment Research Institute, which operates the center, said that over a period of approximately five months since the center first opened its doors to the public in March, 138 wild animals were rescued and treated for injuries.

Of these, 57 animals were returned safely to the wild, according to the center.

Birds accounted for the greatest number of wild animals that were treated at the center, with 127 birds belonging to 31 species receiving care, followed by mammals (10 animals belonging to three species) and one reptile.

Included in this sample were eight wild animals that have been designated as endangered species by the Ministry of Environment and 50 animals that are natural monuments. 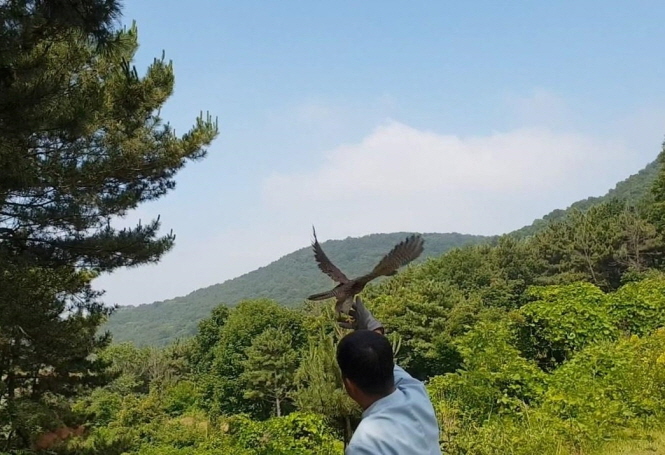 Of the 57 animals that were returned to the wild, 37 were either endangered or natural monuments.

The center noted that 53 rescue cases involved young animals that had lost their mothers, 34 cases resulted from accidents, and 31 animals were rescued after suffering from starvation or exhaustion.

There were many instances in which national monuments such as the brown hawk-owl were inflicted with brain damage after colliding with glass windows, as birds were found to be flying at high speeds.

These birds also frequently suffered secondary injuries after falling to the ground.

The center says that measures to help protect the birds through the installation of reflective tape on windows or bird saver windows are necessary.

Regarding its operations, one official at the Wildlife Rescue Center said that it has been able to treat, rehabilitate and release wild animals.

“We plan to hold classes on wild animals catering to students in the future,” said the official.