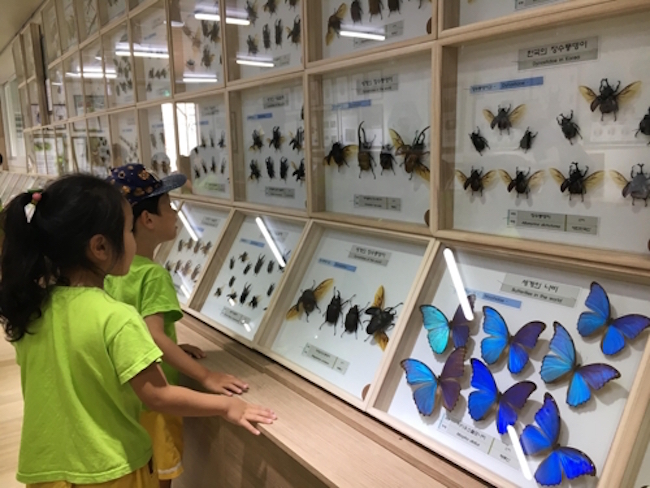 In North Gyeongsang Province, the number of insect farms increased by 63 percent last year, from 244 to 398 households with an increase of 209 workers.

Since 2014, when there were 68 households farming insects, the industry has seen more entrants every year.

The insects are primarily raised and sold for food, education and pet purposes.

The farmers sell their insects either directly to clients or through online channels. Over 70 percent of their farms are small businesses with less than 200 square meters in farming space.

Over 200km away by car, South Korea’s largest city is looking to nurture more insect experts. Seoul’s agricultural technology center announced yesterday that it would provide a free educational course to 35 individuals on insects covering the outlook of the insect industry, how to run insect smart farms and more starting next month.

The educational recipients will be selected from Seoul residents, aspiring entrepreneurs and those working in the insect industry.