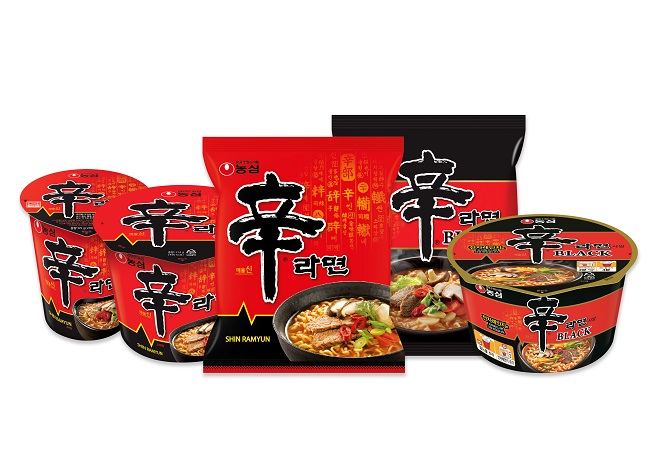 Overseas shipments of instant noodles, or “ramyeon” in Korean, came to US$549.72 million in the January-November period, up 28.4 percent from a year earlier, according to the data from the Korea Customs Service and industry players.

It was well above last year’s total exports of $467 million.

The surge was ascribed to the global popularity of Korean-made instant noodles as an emergency food in the wake of the coronavirus outbreak that forced people to stay home.

China was the largest overseas market in the 11-month period, with exports reaching $138.56 million, or 25.2 percent of the total

If the 11-month performance is any guide, overseas shipments of ramyeon are widely expected to hit a new record high and well exceed the $600 million mark, industry watchers said.

In light of instant noodles manufactured and sold by South Korea food firms overseas, global ramyeon consumption is much higher than the export tally, they added.