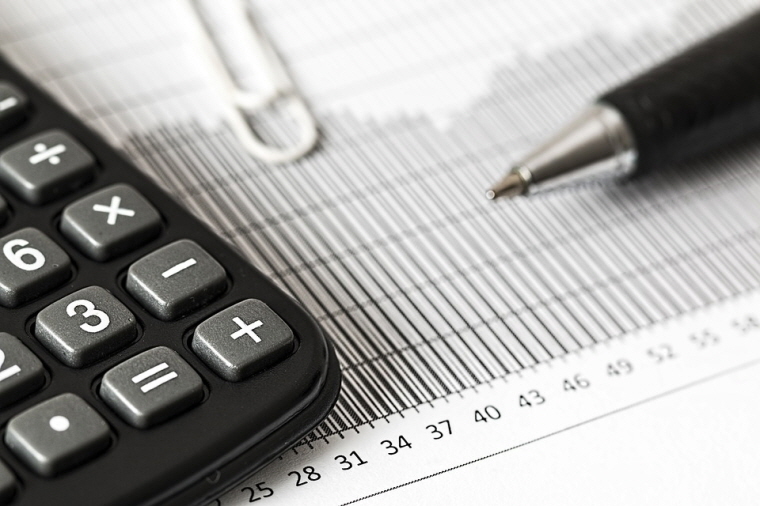 SEOUL, May 9 (Korea Bizwire) — An insurance policy that covers individuals with current illness, regardless of its gravity, and former patients with previous treatment records has reached over 50,000 subscriptions within a month of its release.

According to research results announced by the Financial Service Commission yesterday, seven insurance companies sold a total of 49,315 relevant insurance policies in the month of April alone.

A further breakdown showed that 1,348 policies were sold per day on average, which was equivalent to 43.6 percent of the normal insurance plans sold during the same period.

The average premium for the policy that covers those with current or previous illnesses was 53,578 won, 18,043 won more expensive, on average, than regular health insurance plans.

“Because many elderly people make up the subscribers, it made the policy pricier than normal ones,” said Ha Ju-sik, a director at the Financial Services Commission.

Those in their 60s composed the largest demographic group, accounting for 40.8 percent of the subscribers, followed by people in their 50s (37.4 percent) and 40s (13.5 percent).

The Financial Service Commission says it will continue to monitor the situation.