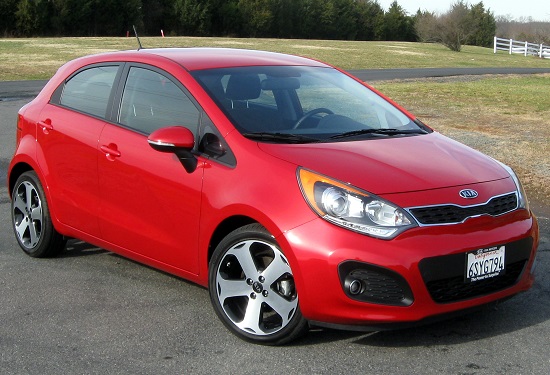 The Pride, manufactured at a Hyundai plant in Russia, is strategically developed for Russian drivers. (jmage: Wikipedia)

SEOUL, Dec. 11 (Korea Bizwire) – Kia Motors’ Pride, also known as the Rio, is the best-selling car in Russia. It is the first time that a foreign vehicle takes first place in auto sales in the country.

The Pride, manufactured at a Hyundai plant in Russia, is strategically developed for Russian drivers. The auto is equipped with various functions optimized for Russian weather. Drivers can start their cars at minus 35 degrees Celcius. In addition, windshield wipers do not freeze in frigid temperatures.

Earlier in September, it was reported that the Russian government would give car buyers subsidies worth a total of 10 billion rubles, equivalent to US$184 million, as the auto market has been in a slump due to economic sanctions by Western countries and ruble depreciation.

According to the Association of European Businesses, the total August sales of cars in Russia stood at 172,000 units, a decrease of 25.8 percent compared with the same period last year. Most  automakers in Russia, including Kia Motors (-13%), local AvtoVAZ (-32%) and Volkswagen (-11.2%) experienced a sales decline.