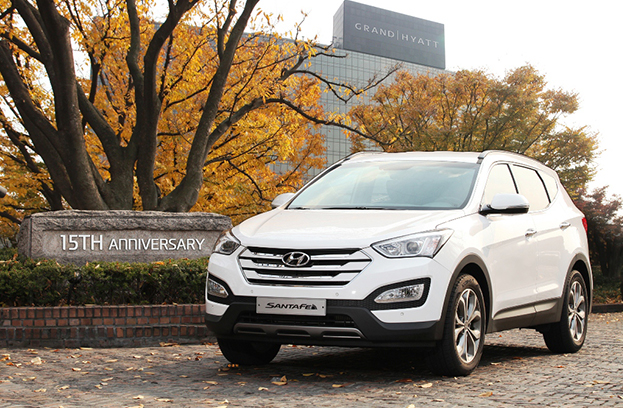 SEOUL, Nov. 25 (Korea Bizwire) – Hyundai Motor and Kia Motors are expected to sell a record 8 million vehicles this year, an increase of 440,000 compared to 2013. The Hyundai Motor Group held an export expansion strategy meeting, which included the heads of major subsidiaries, on November 24. At the meeting, the group forecast that it would exceed its 2014 goal of selling 7.86 million cars worldwide.

The expected sale of 8 million cars is meaningful as the group is struggling to compete with Japanese automakers powered by the weak yen. The group is set to break the 8 million unit sales record two years after it marked 7 million vehicle sales in 2012. As of October this year, the group reported sales of 6.55 million units, a 4.8 percent increase over the same period last year, thanks to better-than-expected sales in the emerging BRIC markets. 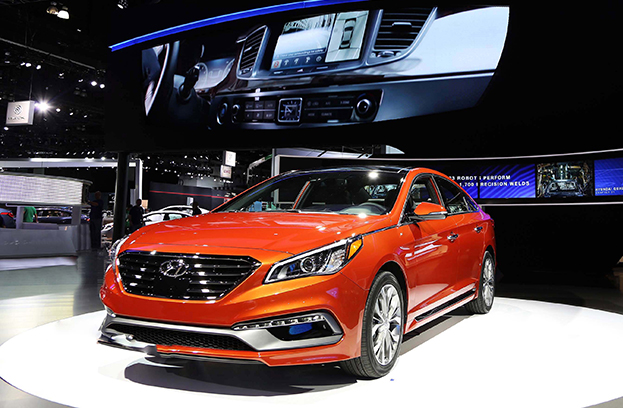